When we avoid the thought of death

Through their faith and their loving union with God in the person of Christ, Christians become fundamentally spiritually equipped to overcome the fear of death. They’re saved from spiritual death and are no longer afraid of biological demise. It’s precisely their faith in the Resurrection of the Lord which fills their souls with courage, hope, optimism and patience. The whole of the otherwise insurmountable problem of death undergoes a change of content and is transformed into an encounter and direct communion with the person of Christ. By the same token, time, from being a drift towards death, a movement towards meaningless darkness, becomes a movement towards resurrection, towards an effulgent revelation. 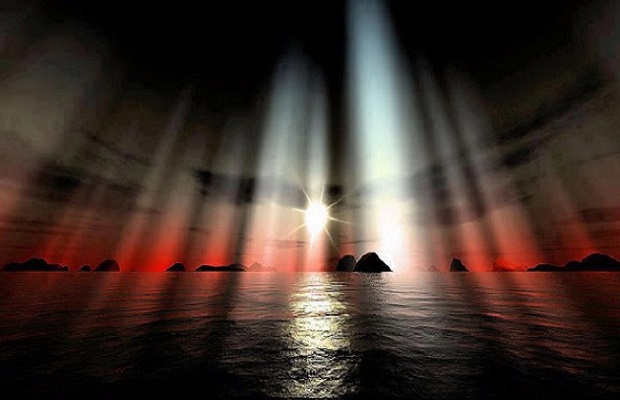 In short, it’s natural for Christians to mourn and to weep when they’re separated from someone, but the sorrow has to be balanced and harnessed by the hope of the resurrection and the restoration of contact with the loved one. It’s only in this way that the anxiety and fear caused by the phenomenon of death can be overcome, especially that of one’s own self.

Besides, the loving relationship we develop with other people is also very important. It’s certainly true that life in the Church encourages the creation of close, inter-personal relationships, within the framework of the Church community. Such relationships with other people can act as consolation in times of pain. In imitation of Christ, Christians should love, suffer with, forgive and pray for everyone. Naturally for those in this life, but also for those who have passed on. Indeed, as regards the departed, the Fathers say that prayer and the memorial services are the prime demonstrations of love that we on earth are able to offer them.

But at the time of trial and death, the closest person to the believer is Christ our God, Who as a human person trod the path to His sacrifice on the Cross. As Metropolitan Kallistos (Ware) of Diokleia says, through the Cross the Lord doesn’t offer us freedom from pain, but redemptive companionship in pain and trials. He suffered unto death so that our pain could be like His.

In today’s world, the overriding notion among people is that we’re unable to accept the Gospel message of the Resurrection, because we’re unable to overcome death with faith and live-giving love. So when people hear about death, they often avoid even naming it, since it engenders fear and trembling. The principal cause of this attitude is the prevailing anthropocentric view of life, according to which people prefer to ignore any metaphysical and post-mortem perspective, under the influence of the modern Nietzschean theory of the ‘superman’, as well as the agnostic position on the existence of God and His intervention in any mysterious events which occur.

The enormous strides made in medicine and technology have given the false impression that we can defeat death. Because of our intense desire to borrow time for living, we ourselves cultivate the notion that death is an event which won’t touch the people close to us, much less ourselves. The media promote false messages which indirectly force people into the denial of pain, of death and of every tragic event in life, in an effort to create a utopian, ambient atmosphere of uninterrupted happiness and agreeable circumstances. In this way, our idea of life, health and length of days is distorted. This artificial atmosphere is typified by a hypocritical optimism which seeks to silence the truth concerning life and death.