Supporters of rough justice often quote Mosaic Law, which is concerned with retaliation, with ‘an eye for an eye’ (Ex. 21, 23-25; Levit. 24, 20-21; Deut. 19, 18-21). But what is the meaning of these particular ordinances? Do they really impose retaliation and revenge? To answer this question we need to examine the judicial system and the social environment at the time when these rules were formulated. The law of retaliation, (Jus talionis), which was well-known in antiquity, can be found in any number of the ordinances in the code of Hammurabi, such as the following: ‘If a man destroy the eye of another man, they shall destroy his eye. If one break a man’s bone, they shall break his bone. If one destroy the eye of a freeman or break the bone of a freeman he shall pay one mana of silver. If one destroy the eye of a man’s slave or break a bone of a man’s slave he shall pay one-half his price’ [R.F. Harper’s translation]. 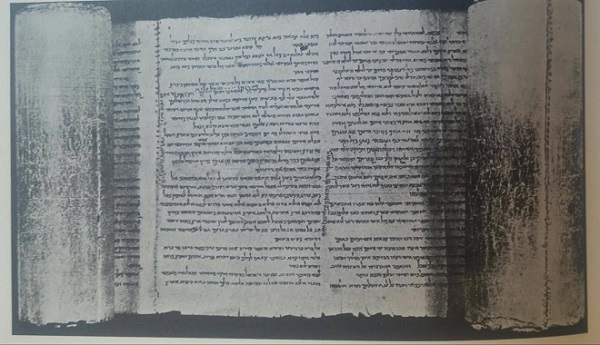 The aim of these provisions, then, wasn’t revenge. They simply expressed the need for the protection and safety of life, even by promoting fear as an instrument of instruction. The representatives of official Judaism, however, changed the meaning of the Law into an act of revenge. They altered the true meaning of the Law and it was against this alteration of the Old Testament Law- which stressed the need for justice rather than revenge- that the Lord spoke in His Sermon on the Mount, where He says: ‘You have heard that it was said, “An eye for an eye and a tooth for a tooth”. But I say to you, do not resist an evildoer. But if anyone strikes you on the right cheek, turn the other to them also’ (Matth. 5, 38-9).

While rough justice and revenge are sins, an abnormal condition, rendering justice expresses a natural state. Jesus, however, calls upon us to acquire a super-natural state, which is that of divine forgiveness. He teaches: ‘You have heard that it was said, “You shall love your neighbour and hate your enemy”. But I say to you, love your enemies and pray for those who persecute you, so that you may be children of your Father in heaven; for he makes his sun rise on the evil and on the good, and sends rain on the righteous and on the unrighteous’ (Matth. 5, 43-45).