Father Gavrilo Vučković, the ‘Elder of Facebook’, has died

On the afternoon of Great Wednesday, a great missionary figure of our time, Archimandrite Gavrilo Vučković, Abbot of the Holy Monastery of Lepavina, in Croatia, rendered his soul to the Lord, at the age of 73. 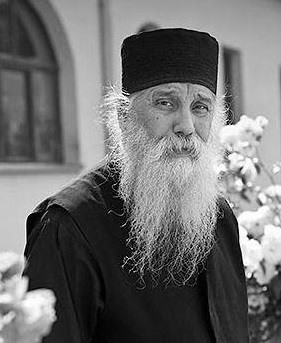 The funeral service was conducted on Monday of Bright Week, April 17, the main clergymen in attendance being His Eminence Porfirije, Metropolitan of Zagreb and Bishop Jovan of Pakrac. A large crowd of believers accompanied their departed spiritual guide to the cemetery in Lepaniva, to the north of the monastery, singing ‘Christ has risen’, the hymn of joy and of the victory over death. 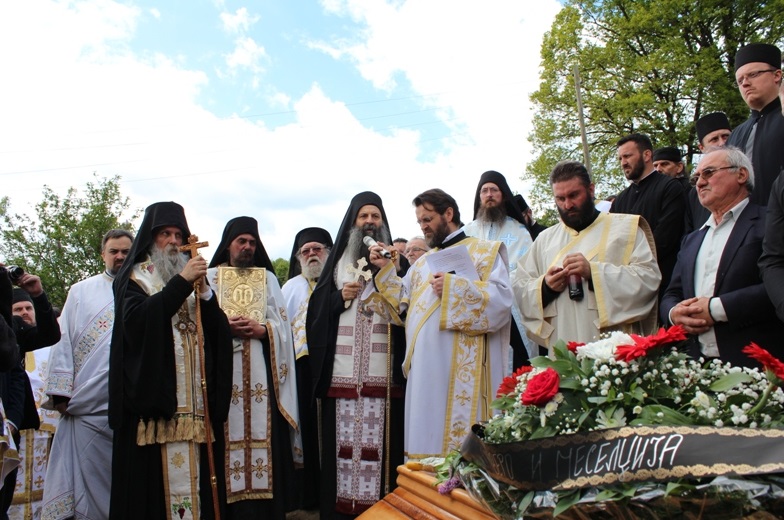 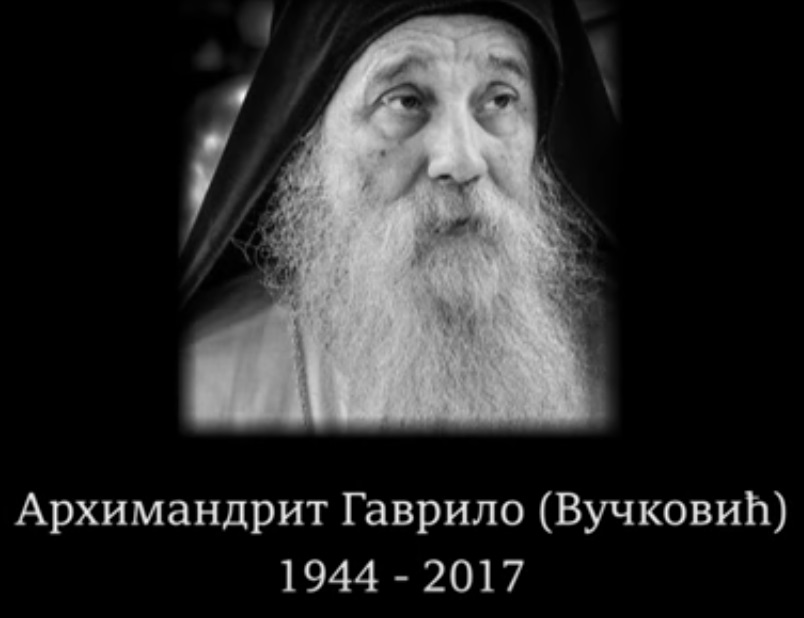 The late archimandrite was widely known for his profound spirituality and also for his missionary activity, which, apart from anything else, he also performed through modern means of communication, particularly his Facebook page. This made him especially well known among young people. Indeed, despite his age, he never failed to communicate on a daily basis with thousands of young people, giving them sound spiritual advice. 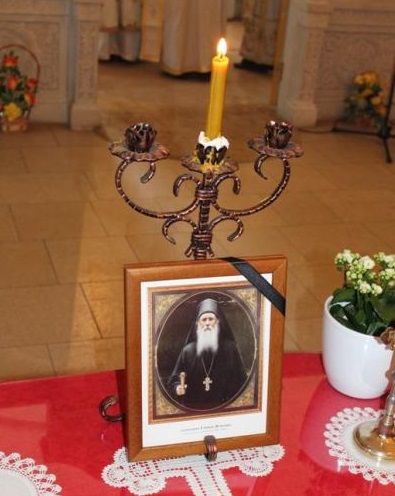 As His Eminence Porfirije recalled during his address at the funeral service, Archimandrite Gavrilo had the gift of being able to give comfort in abundance to those who came to him at times of sorrow and trial. His Eminence went on to say that the departed Abbot was a genuine disciple of the Lord, bearing his personal cross with patience and boldness. This is why his departure from this world on such a wonderful day for the Church served as another reminder of the victory over death. 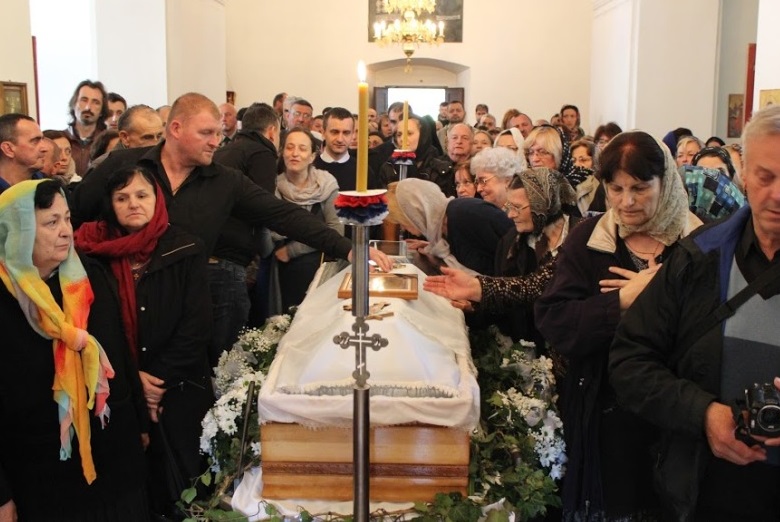 Here at Pemptousia we were especially fortunate and blessed to know him in person when he honoured us with his presence at our conference, two years ago, on Pastoral Care and the Digital Media (1st International Conference on Digital Media and Orthodox Pastoral Care, DMOPC, May 2015, Glyfada). As those who took part will remember, his venerable presence and his most interesting address made a great impression on the audience. The video of his talk can be seen here.

Born in the village of Duboka, near Kučevo, in Serbia in 1944, Bora, as he then was, entered the Monastery of Rakovica at the age of 17, becoming a monk three years later. Before settling at Letavina, he lived in several other monasteries, particularly in Montenegro, and also for thirteen years at the Monastery of Hilandar on the Holy Mountain. 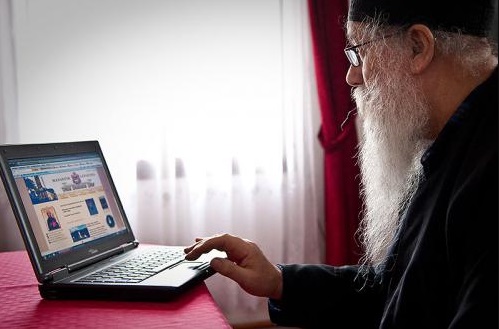 It’s estimated that he was in touch with 13,000 people through Facebook and more than 1,000 through Skype. He recorded his experiences of this type of pastoral care in his book entitled ‘Spiritual Discussions’. 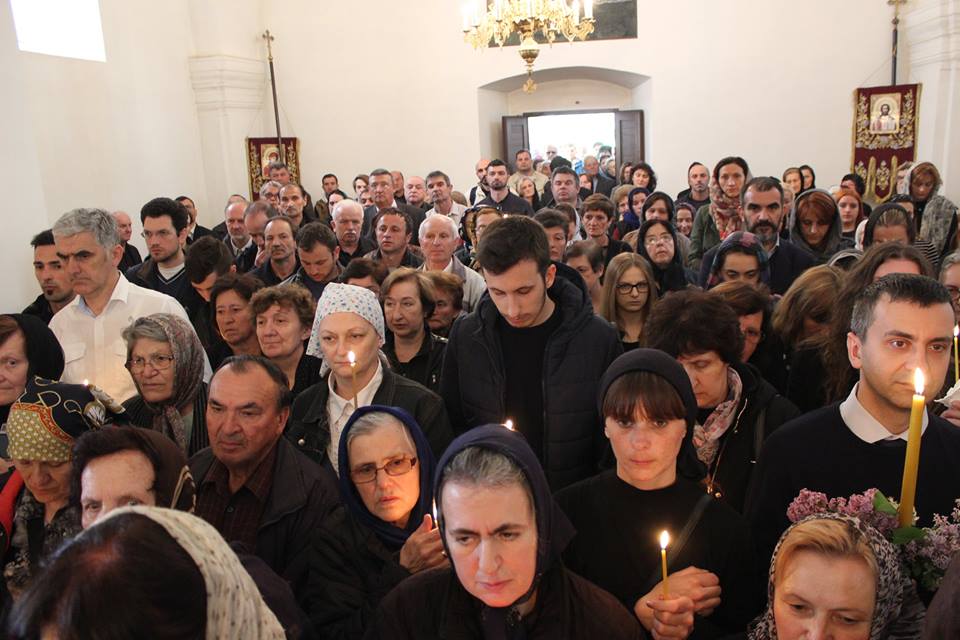 He also broadcast an internet radio programme from the monastery, entitled ‘Blagovesti’ (Annunciation), with prayers and spiritual talks. 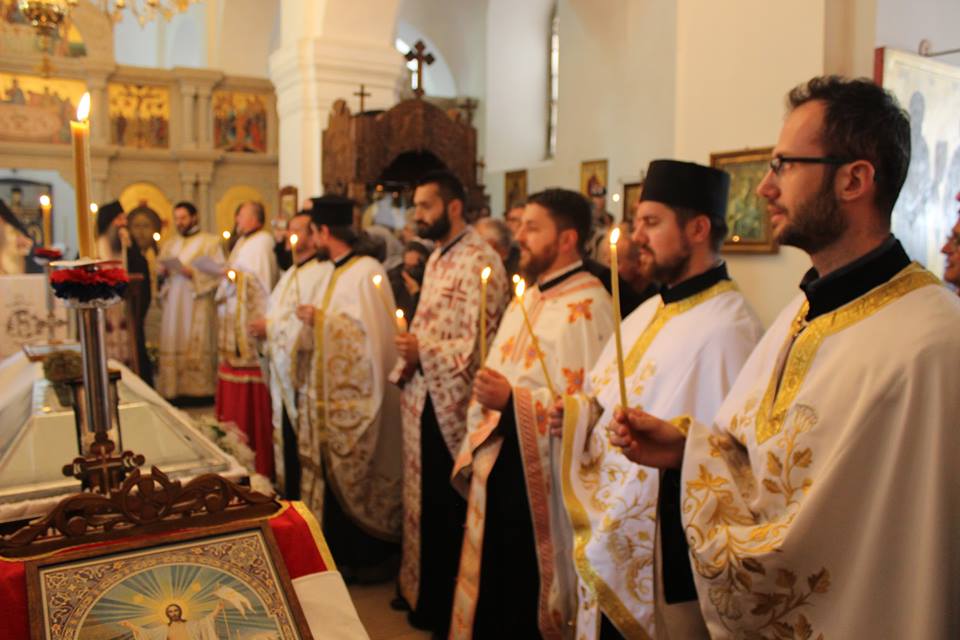 This special ‘flock’ of his came from all over the world and, indeed, belonged to a variety of confessions and religions. Most of them were between 25 and 34 years old and, in the main, were women. It was typical of him that he didn’t impose his own views, but would carefully read or listen to what people had to tell him before giving any advice, so that they would be free to act in accordance with their conscience. 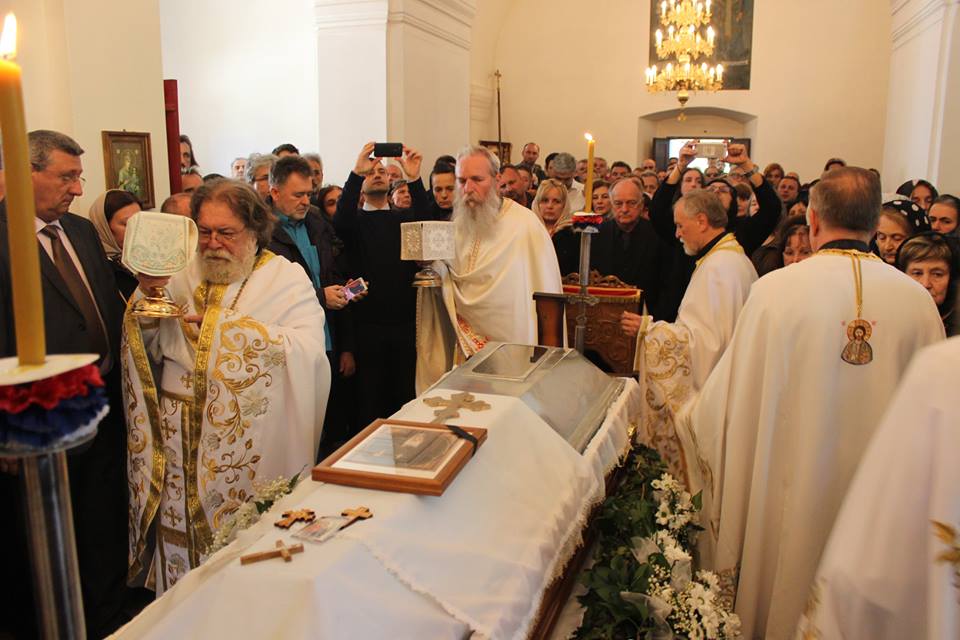 On more than one occasion, he was criticized for making this choice. But he justified his emergence from his tranquillity with the numerous exhortations which are to be found in Church tradition encouraging monks and hermits to leave their isolation and give their support to the struggling faithful. 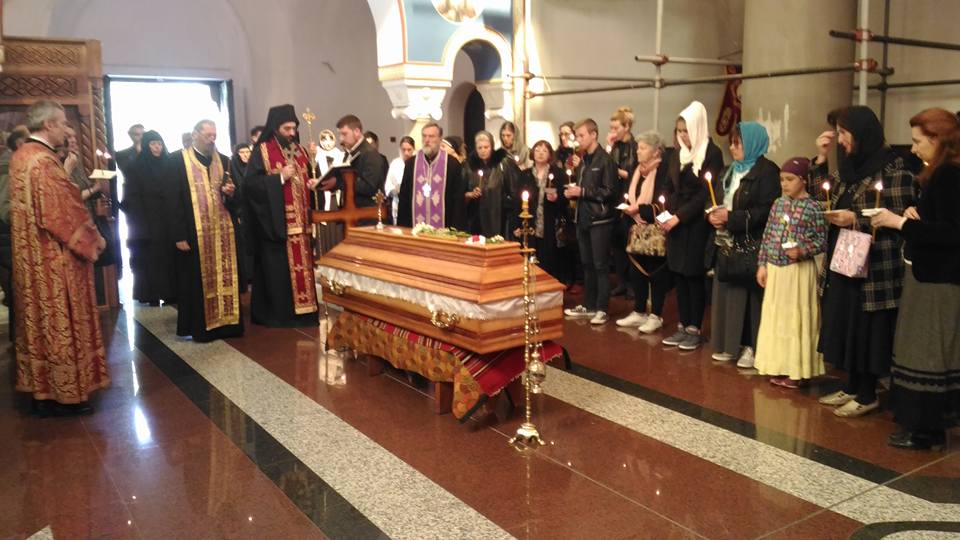 He himself recalled with joy a letter from a Hindu who wrote to thank him for a prayer he’d heard on the internet radio. He hadn’t understood a single word (it was later discovered to have to have been the Akathist Hymn), but it brought him such spiritual elation that it took away all his irritability and stress. He became a regular listener and said that his whole life had changed since then. 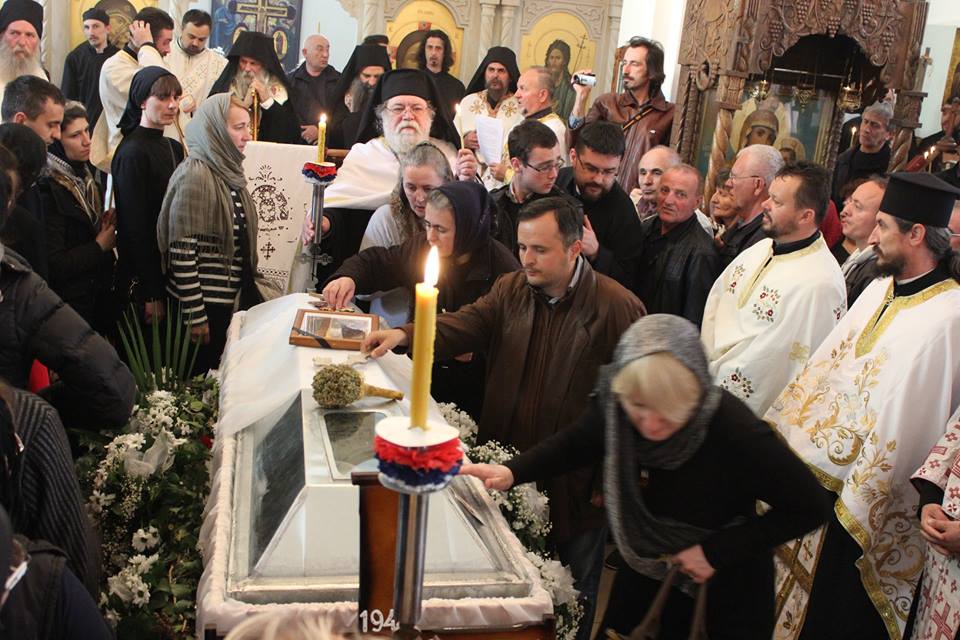 The late Elder also confessed that he’d begun this ‘digital pastoral care’ with a great deal of trepidation. Naturally he’d also obtained the blessing of his bishop before proceeding with the initiative.
†May the memory of the blessed Archimandrite Gavrilo be eternal. 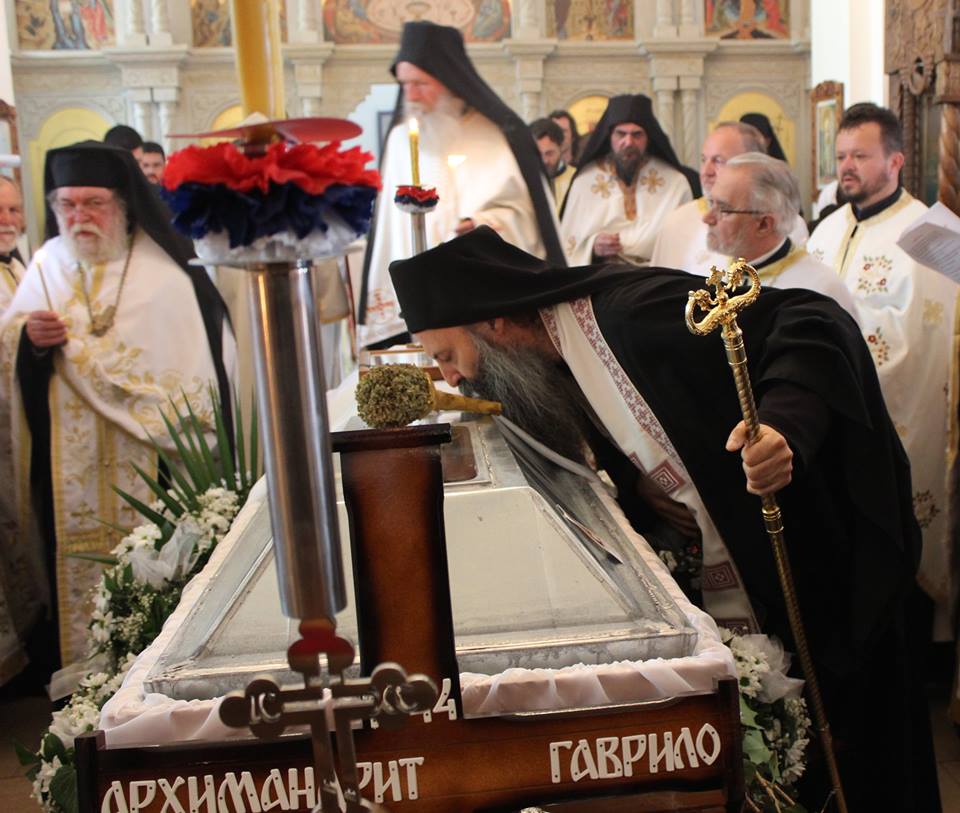 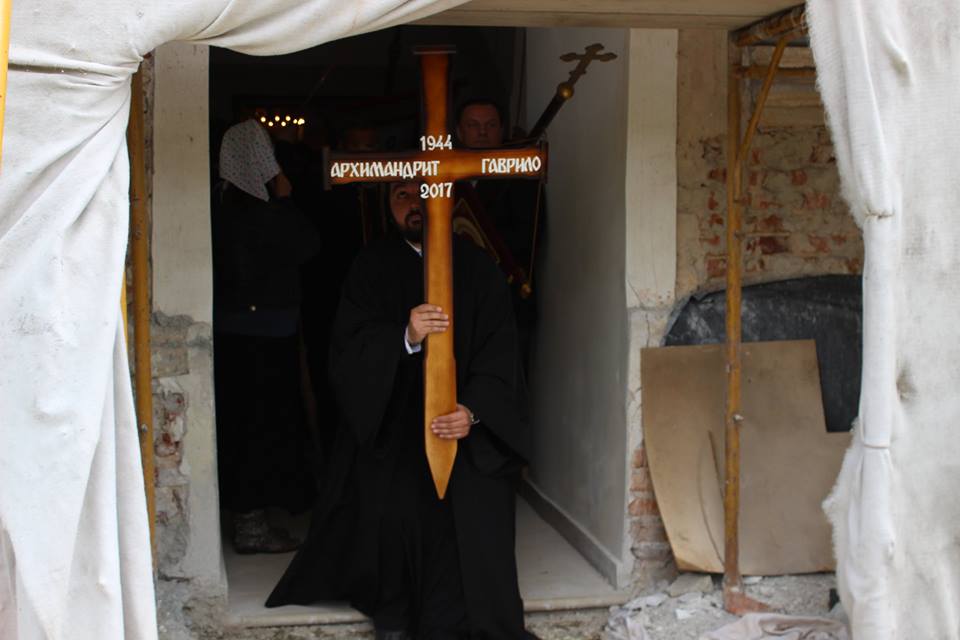 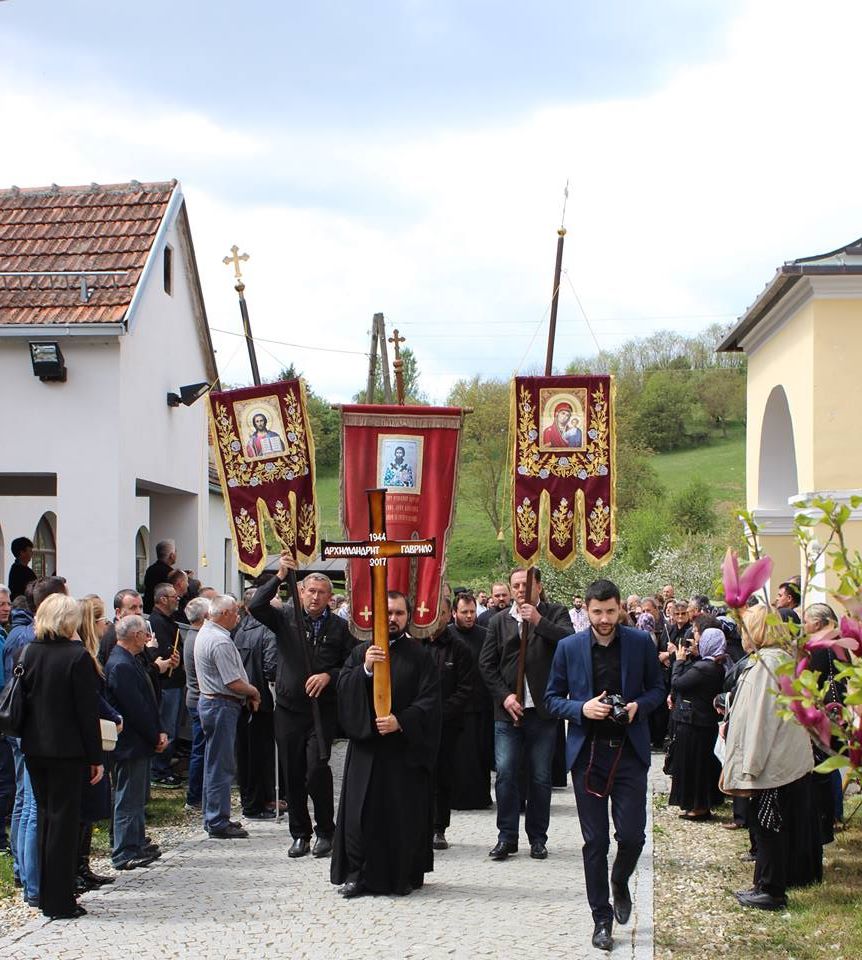 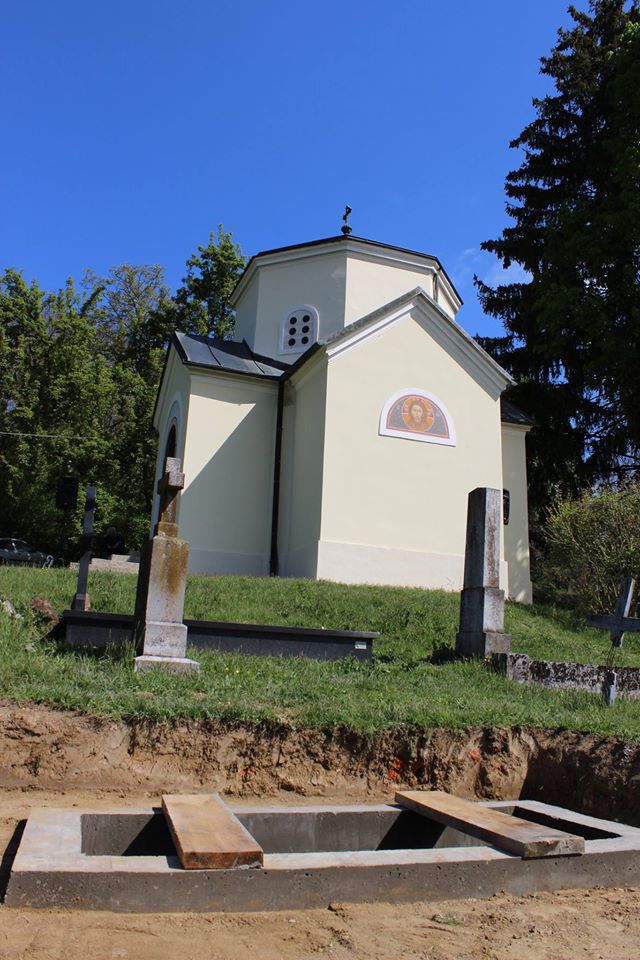 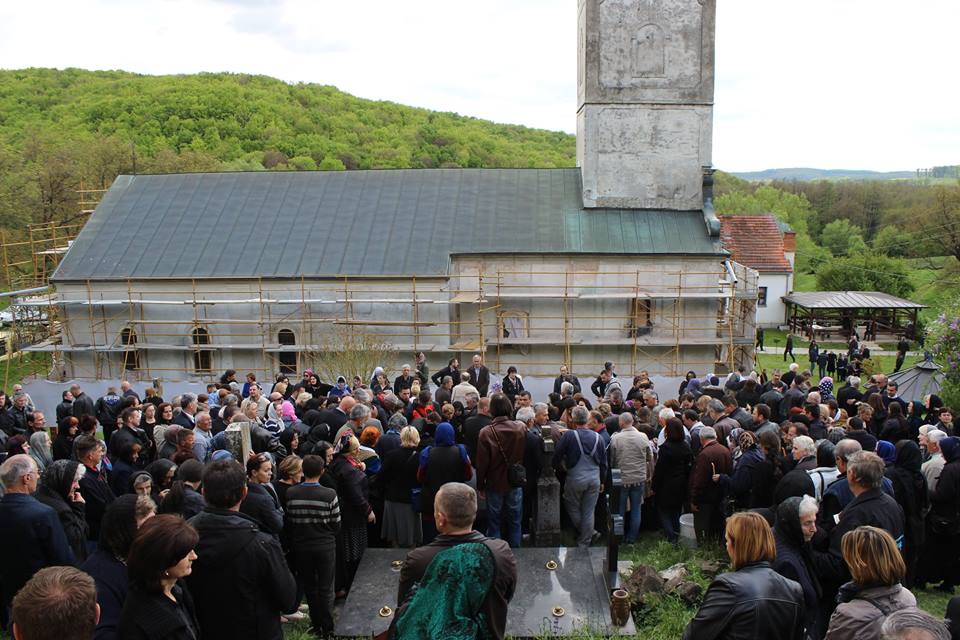 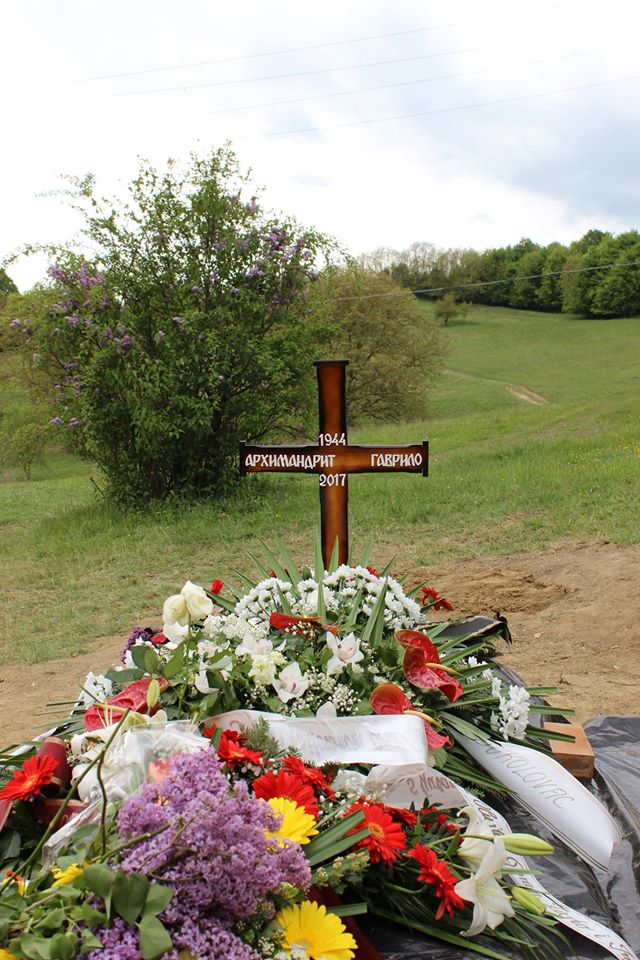 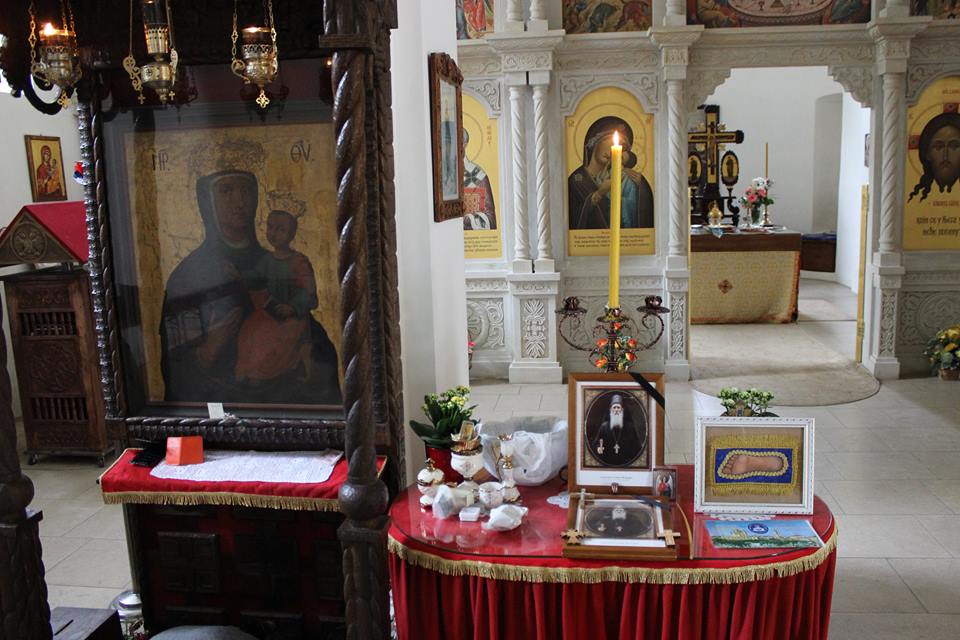