‘I do not seek my own will, but that of the father who sent me’

The relationship is expressed in Christ’s words: ‘I do not seek my own will…’ (Jn. 5, 30). Herein also lies, in actual fact, the meaning behind why we follow the Holy Fathers: it is precisely the humble entrusting of ‘ourselves and others an all our life to Christ our God’. Because, just as God the Father doesn’t and cannot exist without the Son and the Holy Spirit, so we, as people, can’t exist without other people, the living without the dead, one generation without another, parents without children. The holy fathers who bear God and bear Christ manifest this universal ‘ontology’ of the Church in the best way possible and at the same time draw us into it: they awaken in every faithful and humble soul the living remembrance of the Church with the power of the life-giving Spirit. Following them doesn’t mean imitating a spiritual attitude which is submitted externally, but rather a life in accordance with their own existence, which isn’t, in fact, theirs, but Christ’s. It means the acquisition of their spirit, which is a spirit of freedom, because, in fact, it’s the Holy Spirit, the Giver of the spiritual authority which liberates through truth and can therefore never become a sadistic power. 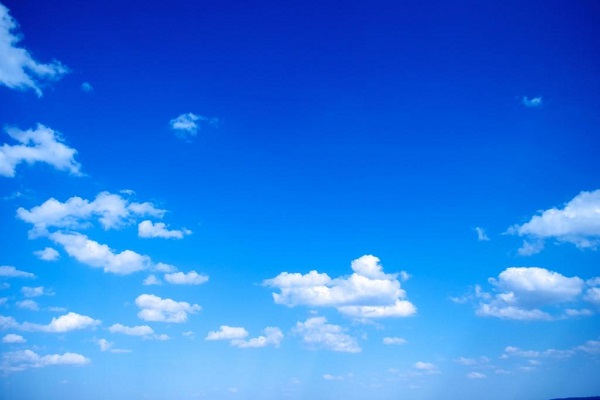 Through themselves, the fathers manifest God and encourage the veneration of the name ‘above every name’. The essence of their power and authority consists in the fact that, with all their being and with every action they cry to their God: ‘Not to us, Lord, not to us, but to Your name be the glory!’ Their authority lies in the heart of their example and in their irresistible attraction as figures enlightened by God. Given that they bear divine beauty, with their volcanic strength they call upon and split the eternal mountains, where this beauty is acquired [Hab. 3, 6]. They are therefore a call to freedom and awakening to it, but never, in any instance, violence against it. Through the beauty of the form of God, which is reflected in their own form, and through the goodness of God which imbues their work, they offer themselves without imposing themselves on any spiritually-aware person, as a measure of their personal development and maturity and as the personal beauty which is concealed even from themselves. They’re assisted in this by their paternal, regenerative and instructional power, this is, their charismatic fatherhood, which is like the heavenly fatherhood. If we are to proceed, then, through the saints and ‘with all the saints’ towards God, this means that we should be liberated from our isolation, and be incorporated into the universal mystery of the Church and its unity. We should, in humility, open the calyx of our being so that it can be fertilized and filled with the fullness of God.

10. If it should happen, however, that the bishops, priests, spiritual guides or instructors cease to be spiritual fathers in the true sense, that is, parents reborn through God, who give birth to their spiritual children with pain, then they try to cover up their sterility and weakness with the garment of the office with which God has entrusted them – that is, through the forcible imposition of authority and a variety of other external solutions. This is true for all other authority, whether it’s that of parents or instructors or social workers in general. In this case, the person in the position of authority has recourse to coercion over the souls in their care, to the enforced direction of consciences and to violence and to the role of ‘precentor’ in the educational process. In this way, heavenly fatherhood is replaced by earthly paternity in which coercion and violence are inherent. Besides, the fundamental feature of this paternity is the weakening of the confidence and love which are born from heavenly fatherhood, as the only healthy climate for spiritual training and coherent communication between people. In this way, the holy mystery of spiritual fatherhood is replaced by tyrannical guardianship from which spring the noxious blossoms of slavery, revolution and internecine strife. And what else is this but the drowning of people in the fathomless depths of patricide, which began in Paradise? This led, as it still does, to us forgetting spiritual fatherhood and replacing it with distorted paternity.

11. The sole salvation from all of this is in finding again our forgotten fatherhood, which, as appears from everything which has been said so far, belongs to the very nature of God, as it does to the nature of us humans who were created in His image and likeness. But for this fatherhood from above, patricide and suicide would be the final word in history and in life.