The Theology of Gender – 17. Canons and freedom

Anything that takes place in the Church aims at the salvation of the people and thus, involves a pastoral element. In the same way, the canons of the Church are primarily pastoral texts and have as their objective the guidance of Christians in the spiritual life and the instruction of the community of the faithful concerning particular needs. The canons by no means should be seen as restricting spiritual life in a legalistic perspective. In the conscience of the Church canons articulate the Church’s pastoral care for its members and, according to Fr. Kapsanis,[1] this is obvious for the following reasons. 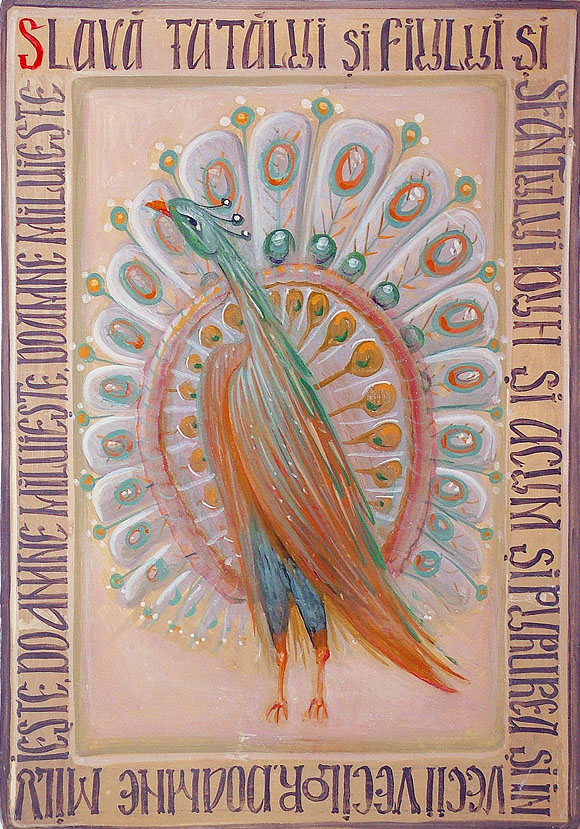 Firstly, the number of canons issued by the Ecumenical Councils is relatively small and these canons were issued as needed to prevent adulterations of the faith or ecclesiastical life. Secondly, in the Orthodox Church there has never been a codification of the canons. Thirdly, the canons issued by some Fathers were the result of a natural process in the body of the Church and not a mechanical production of laws. These Fathers were called to give answers to specific pastoral issues that had arisen in their times. Fourthly, the aforementioned Fathers are honored by Christians of all times, not only for their canonical work, but also for their theology and holy life. Finally, the members of the Church did not comprehend the canons as a burden[2] and additional anxiety in their life, but as an aid in the struggles of their life.

According to St. Basil’s anthropological observation in his canon 90, the conscientiously faithful person does not understand the canons as a burden. Rather, if he has sinned, he comprehends them as healing, and if he has not sinned, as a protection.[3] Only if the person is indifferent to faith does he take the canons as a threat.

In Orthodoxy, the emphasis is not on how one will justify himself, but on his deification (θέωσις) through obedience to God’s commandments and not through external discipline to legalistic restrictions. This conception of law in Christian life indicates that laws have an element of compassion and love. This love is not an emotional illusion, but leads to true freedom, which is the state of life that the human person was originally made for.

Humans, unlike God, do not have absolute freedom. Absolute freedom implies the ability of someone to define his way of existence, autonomously and without any necessity, dependence, or restriction. This way of existence is characteristic only of God.[4] Humans can attain true freedom only in Christ, through the denial of their own will and through loving communion with God and their fellow-humans. Freedom in Christ is liberation from the perverse love of one’s self.[5] In this freedom the human person finds his true identity through a true relationship with God and others. Freedom is the fruit of ἂσκησις and is not limited by the canons of the Church; rather, the canons assist the person to reach true freedom.