The Theology of Gender – 20. The feminist movement

The spreading of the feminist movement deeply influenced all aspects of social life, and also the theology of many of the churches that came out of the Reformation. Feministic theology collectively questioned the way the Bible addresses the issue of gender and raised questions about whether to call God Father or Mother, and the gender of Jesus. The foundation for this occurrence is the rejection by those Christians of the Church’s teaching and tradition, due to the theory that these are products of the patriarchal societies of the Judaic and Christian era.[1] Although these extreme theological inclinations were never adopted by Orthodox theology, some Orthodox women feel as if they are degraded members of the ecclesiastical community.[2] Any misinterpretation of the Christian teaching is due to human passions and egoism which are part of our fallen humanity, equally shared by men and women. Love for power was a weakness even among the Apostles[3], but Christ’s commandment is true for all ages: “whoever desires to become great among you, let him be your servant. And whoever desires to be first among you, let him be your slave.”[4] 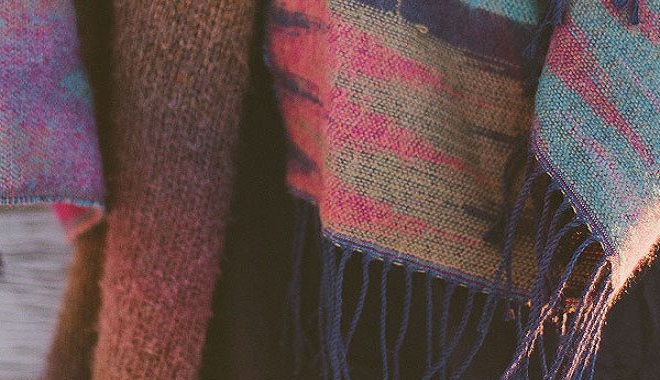 The feminist movement helped women in many of their social problems, but brought them to a state of personal anxiety and insecurity. Women gained power and pride but they lost happiness. The impact of the change of women’s status in society is reflected primarily in the institution of marriage. In modern times, as studies show, women appear to be the partner who initiates divorce or who is the ‘leaver’ within the relationship.[5] Moreover, during the sixties wives were far more likely to complain of physical abuse, financial problems, drinking, and verbal abuse.[6] Over time, divorce trends reflected a decline in economic difficulties and problem behaviors as a reason for divorce, offset by an increase in the importance of sexual and emotional incompatibility.[7] It is very interesting that in modern times, where marriages are not arranged by the parents, and most of the couples live together before the marriage, the main reason for divorce is incompatibility.

The Orthodox Church emphasizes the principle of indissolubility of marriage, but “owing to the frailties of human nature the Church recognizes divorce in the case of unbearable marital relationships, which she equates with physical death. Such intervention in the seemingly indissoluble bond of marriage is regarded as transitory leniency… exercised as a preventive of more severe consequences.”[8] In Orthodox Church, “an ecclesiastical divorce is granted first of all only because of adultery. In such cases, the divorce is given only to the wronged party, not to the party that betrayed the marital trust or brought dishonor to the marriage.”[9] Nevertheless, the Greek Orthodox Archdiocese of America issues divorce in ten cases, among which, “when it is determined that one of the parties of a marriage is guilty of adultery. In this case a divorce is given to the complainant”, and “when the husband (or wife) is an alcoholic, gambles, or squanders his (her) income, thereby creating undue economic hardship and burdens for the family.”[10] Apparently, in modern times, women and men are treated in the same way and bad management of property, in contrast with St. Basil’s times, justifies a divorce.

While for the Church the main reason for divorce is adultery, studies reveal that only 17% of divorces in the United States are caused by infidelity, while 30-60% of all married individuals will engage in infidelity at some point during their marriage.[11] Women achieved equality even in this issue. Although in the past men were more likely to cheat than women, as the latter become more financially independent, women are beginning to act more like men with respect to infidelity. For younger couples, men and women are equally likely to have an affair.[12]

[2] “All Orthodox women know that gender discrimination lasts a life-time” in Catafygiotu Topping, Eva, Orthodox Eve and Her Church, (California: 1989), 3. “A study of the rich bibliography related to the position of women at different points in the historical course of Christianity leads directly to the conclusion that women and men are equal citizens of the kingdom of heaven, but that, compared to men, women are unequal and degraded members of the social expression of the church” in Dimitra Koukoura, “Women in the Early Christian Church”, in Orthodox Women Speak, ed. Kyriaki Karidoyanes FitzGerald, (Geneva: 1999), 69.

[5] L. Black, M. Eastwood, D. Sprenkle, & E. Smith, “An Exploratory Analysis of the Construct of Leavers Versus Left as it Relates to Levinger’s Social Exchange Theory of Attractions, Barriers, and Alternative Attractions,” Journal of Divorce and Remarriage 15, (1991): 127-140.