Millennial doctrines also came to light from the books of the Apocalyptic literature of Judaism[1]. Such books were Esdras[2], Enoch[3], Baruch[4], Jubilees[5], the Psalms of Solomon[6], the Book of Daniel[7], the Revelation of Peter and so on, which are linked to the expression of later Jewish Messianism[8]. This referred to the expectation among Jews that the Messiah would rule on earth for a thousand years, his residence being in Jerusalem, to which all the peoples of the earth would be subject. In the Old Testament, the predominant term is ‘the Lord’s Anointed’, either related to the person who would sit upon the throne or to the future kingdom of Israel. In Jewish tradition, the expected king is linked to the tribe of Judah and the house of David. 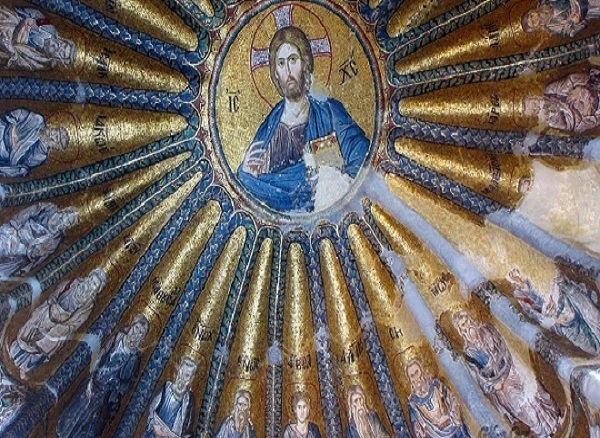 This expectation was reinforced in the Apostolic and post-Apostolic period among Jews and Jewish Christians. Millennialism gave Christianity a new form, since the thousand-year kingdom, which would occur between the first resurrection of the righteous and Christ’s second coming, was equated with His person. This meant, however, that Christian Millennialism had, at its core, the new Israel, that is the Christians who would recognize the kingdom of Christ and would enjoy its material and spiritual fruits. Some consider this period of the millennium to be symbolic and others think it is historical.

Historically, the roots of millennialism are lost in the mists of time in various parts of the earth. The thousand-year kingdom is the expectation of many peoples and cultures, from Mesopotamia to Mexico. The eschatology of Millennialism, that is the advent of a thousand years of bliss and the kingdom of the elect, arithmetically constrains knowledge concerning the end of history, which means that the force of the doctrine in question is weakened by the numerical values assigned to the thousand years. The millennialist movements presuppose an apocalyptic tradition, provided this foresees the coming of a Messiah, while naturally distinguishing it from the formal one thousand years. The apocalyptic tradition, however, is not to be identified with Millennialism.

As a prevalent theological view, Millennialism appeared: a) in the Middle East and the Mediterranean geopolitical sphere, where the dominant religions were Zoroastrianism, Judaism, Hellenism, Christianity and Islam; and b) the Far East, from the Indian continent to the Chinese hinterland, with a very strong presence in Hinduism, Buddhism, Taoism and Confucianism.

Messianism, then, is inherent in Millennialism, being the thousand-year reign of the Messiah, as we have mentioned above. It is likely, however, that the coming of the expected Messiah will not be identical with the thousand year reign, as is the case in the eschatology of Christianity. This is why Millennialism is a heresy in Christianity, despite the Messianic element, with its redemptive force.