Witness of faith in modern society

The rapid changes in modern culture, for the most part the result of the global economic crisis, have influenced the thinking of many social and political analysts [outside Orthodoxy]. Already, the age in which we live is being called ‘liquid modernity’ (as opposed to ‘late modernity’ which was prevalent at the beginning of the 21st century) precisely because of the fluidity which governs our society, our culture and, in the end, our life itself. After the economic crisis and the repercussions it has had on all facets of human life, many experts are now talking and writing about a redefinition and re-evaluation of the aims and values and the achievements of progress which should characterize human history from here on forward. 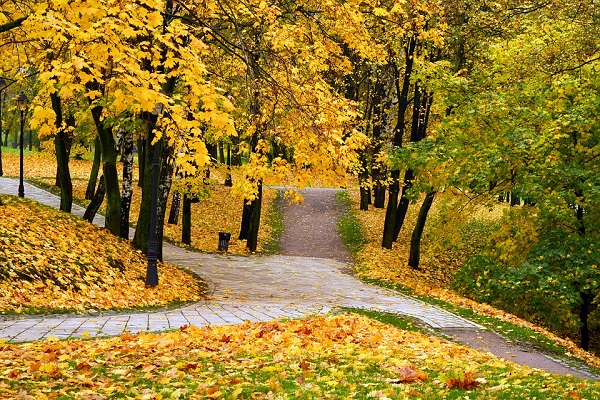 The main thing which has been lost in today’s world is good-will in human relations, particularly interest in other people, especially those who are in a very difficult position. The particular conditions which obtain today are the stimulus- at least for the theoreticians- for the formulation of a more humane social and political proposal. This is why the issue is being presented as the fact that, in the modern era, it is now important to stress the significance of the social dimension and the necessity of relations between people. All of this, however, presupposes the acceptance of human value and freedom, closely followed by the principles of social justice, moral responsibility, social witness and solidarity.

Yet to us who are Orthodox Christians, the principles and values of the modern era, as formulated by the intellectuals and scholars of the Western world, sound familiar. All of them are part of the existential religious experience of Orthodox tradition and heritage, which are written in the Gospels, the works of the Fathers of the Church and our liturgical texts. Because of various factors and events, however, this treasure-trove of the texts of Orthodoxy is not familiar to most of the faithful- nor to many of the priests, unfortunately- since they have not been taught about it. It is the duty, therefore, of the Church as an institution to engage on an internal mission towards its own children, on a variety of levels and activities, because there is a lurking danger that members will become completely indifferent [to our own texts and traditions]. The result of this may well be that they are drawn, wittingly or unwittingly, into splinter groups or even into other religions entirely, with Islam as the most likely destination.

Therefore deeper knowledge of the sources of Orthodox theology will strengthen the faith of the members of the Church and this would bear fruit in the further investigation of the thought of the Fathers of the Church. It is a fact that the principles of the modern era are already recorded in chapter 25 of the Gospel according to Saint Matthew, in the famous parable of the Judgement which was given to us by Christ Himself. According to this parable, people will be separated into those on the left and those on the right of Christ, depending on whether they’ve completed the works of charity mentioned or have not done so. For Christ, charitable people are those who are a source of love, both for God and for other people. The cruciform social nature of Orthodox Christian tradition has therefore occupied a central position as regards the expression of faith as witness in society and culture throughout the whole course of the history of the world.