‘Submission to State Authority has its Limits’

When people of merit avoid political power, then it’s left to the undeserving to assume it. Naturally, Christians would prefer the implementation of civil power to be in the hands of people of the faith. In the early centuries, however, Christians didn’t seek secular office because they considered this to be inconsistent with their primary goal. The nature of a good Christian doesn’t necessarily mean success in the exercise of political power. The aim of civil authority is to regulate this present life, not that of the future.

Saint Paul states that obedience to state authority has its limits. It’s understood as submission to the demands of the common weal. Everyone should submit to the higher authorities which exist, because these have been put in place by God. Those who oppose authority are resisting the order which God has put in place and if they do so, they’re responsible for their punishment. But when the demands of rulers come into conflict with the will of God, Christians are obliged to obey God rather than people. The ideal for Christians is not to become ‘good and upright’ citizens, but to be perfected in accordance with the model of Christ. This is achieved not through complying with the natural or state law but by observing the commandments, which transcend all laws. 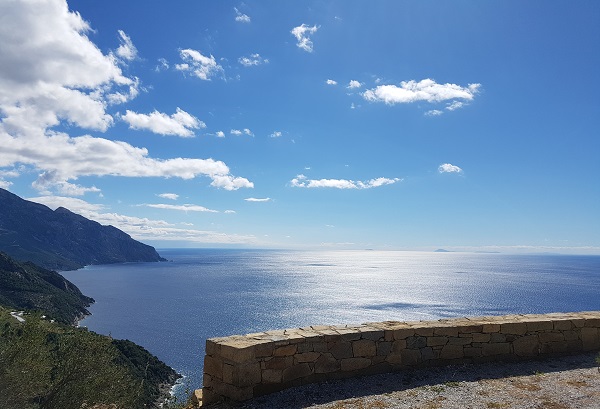 So the way we submit to civil authority is relative. Christians aren’t servants of the world or its rulers, but are children of God and citizens of His kingdom. Our final judge is God. Saint Paul also makes the point that, if rulers are aware that they’re offering their services to God, it helps them to stay within the bounds of their responsibilities, otherwise the opportunities for the abuse and absolute exercise of power are obvious. Christians have responsibilities and obligations in the world, but remain free. The power of those in charge is limited and contractual.

The manner in which political power is exercised is linked to the moral virtues of the civil governor, the person who is the embodiment of authority. Morality today has taken on a new character and has been transformed into a process of establishing and justifying moral judgments. The inability or unwillingness to subject politics to the moral sphere, and the avoidance of moralistic kinds of judgments and designations, in the course of political struggles, in order to defame and disdain opponents, neither includes nor explains entirely the relationship between politics and morality. But we don’t want to have politicians who act immorally, nor political leaders who moralize about each and every subject. Together with the political theory of power, there can also be a moral theory concerning authority. The moral dimension in politics hasn’t exhausted its significance and value, but has taken on a new meaning, which has less to do with the moral value or rejection of the content of political judgements and disagreements, and more with the observance of moral neutrality and impartiality in the conduct of the political process. It involves the avoidance of the undermining of the political argument with moralizing types of designations, which alter and distort the specificity of the political discourse.

There are two works which bear the same name- The Prince- and which both deal with the morality of political power. The authors were very different men: Patriarch Fotios of Constantinople (9th c.) and Niccolò Machiavelli (16th c.). Since both men were concerned with the same subject and were separated in terms of time, place and ideology, this represents an opportunity to investigate, on a comparative basis, the moral dimensions of being in power, and, by extension, the virtues which a leader should display.