The gift of wine and oil 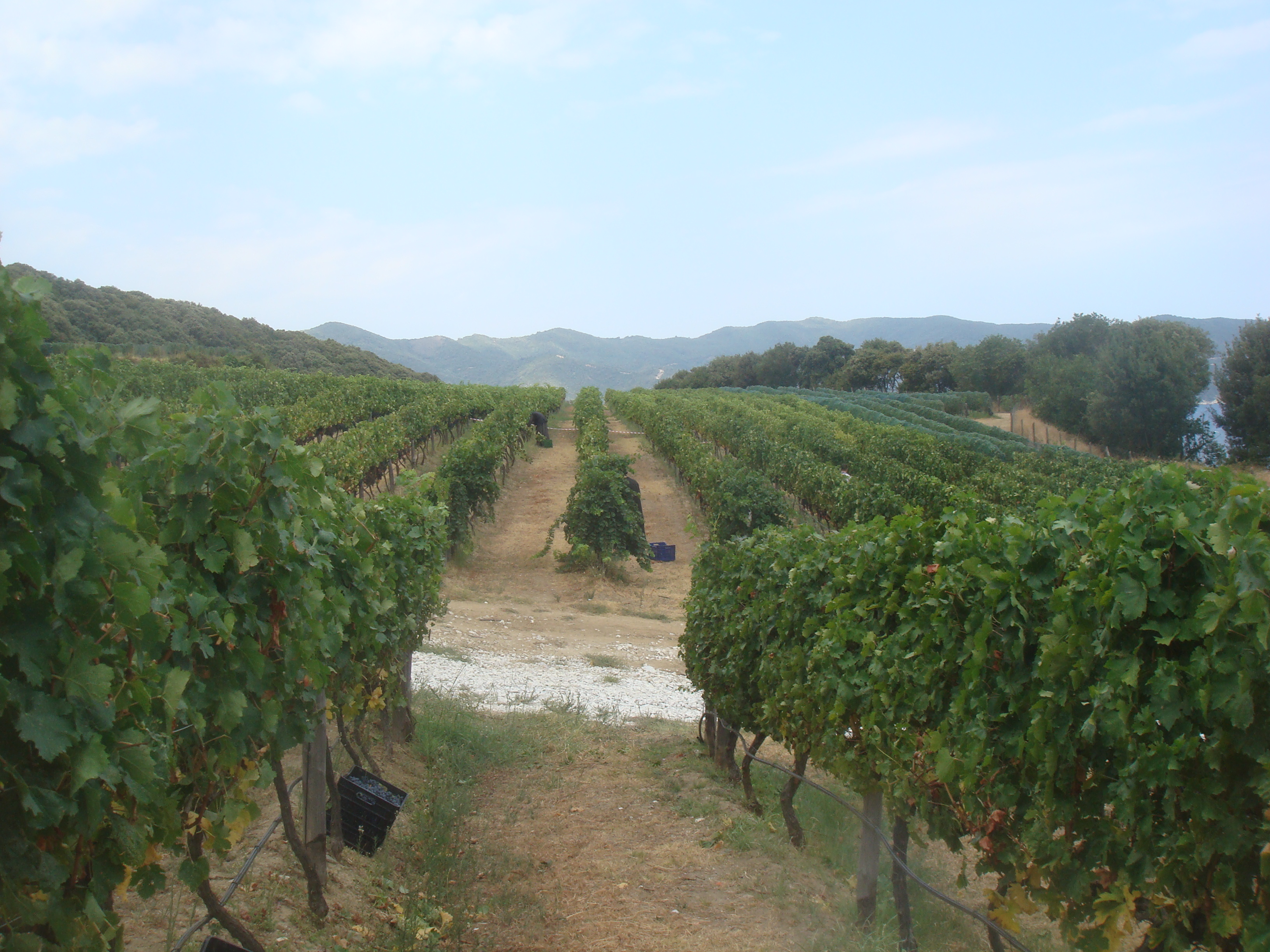 The store house of oil and wine is in Mount Athos because my Mother, the Virgin, made it her garden. God gave it to her because she is the only faithful one who trades well; there is no place for any kind of loss in whatever she is entrusted on. She knew how to make this mountain a garden of wine and oil, which the natural land of Greece is abundant with.

O’ Mother, you attracted your children to your garden. You were like a divine net/fishing rod that fished those souls and gathered them from different places and taught them to bow to the Holy Trinity. They became true labourers, producing the divine wine and oil which are important for the ministry of the Good Samaritan. The Good Samaritan was carrying with him oil and wine which he used (Luke 10: 34) to heal the souls that are half dead (Luke 10: 30) and the souls whose wine ran out (John 2: 3); the souls who have lost the sweetness of their fellowship with God, were wounded by sin and fell among the thieves of the ruler of this world (John 14: 30), the chief thief, who is described as a thief and a robber (John 10: 1).

This thief sneaked into the Garden of Eden, deceiving Eve with his cunningness, speaking through a serpent that was more cunning than any beast of the field (Genesis 3: 1). He succeeded in causing Adam and Eve to go out of Garden of Eden, God’s first garden for the first Adam where God used to go down to Adam , walk with him, speak with him, and teach him to guard the garden from the little foxes that spoil the vines (Song of Solomon 2: 15).

This choicest vine was God’s first vineyard for the first Adam to whom He gave to work in it and tend it.

Jesus is the true vine, the tree of life that is in the middle of the Garden of Eden. Adam was allowed to eat of the fruits of this tree of life and be filled with the divine wine by partaking in the divine nature.

However, Satan, the thief and robber managed to deceive Eve into eating of the fruit of the tree of the knowledge of good and evil, a vine that appears good, yet its grapes are wild (Isaiah 5), whoever drinks its juice shall surely die because it is related to him who was a murderer from the beginning (John 8: 44).

O’ Mother, you were the first one who watched and was vigilant to purify your garden and guard it from the little foxes that spoil the vines. You cultivated the land of your garden so that it would have the grapes of the divine life, the good grapes out of which comes the good wine. You made your vineyard a garden enclosed, a spring shut up, a fountain sealed (Song of Solomon 4: 12). The Father looked from heaven and found the vine of your life a choicest vine, according to the purpose of God; and He said that this is a true vine like my Son who is the true vine; and so, the Church called you ‘the true vine that carries the fruit of life’.

Therefore, this was the fullness of time when the Son dwelt in the vine of man. Thus, you are the only one who can understand man’s need when his wine runs out, his wineskin becomes dry and bursts, and his soul withers to the point of death.

[1] This article was written by a monastic brother during his visit to the monastery of Vatopedi, Mount Athos (30th September 2017). It includes some reflections that stirred his spirit during vigil night prayers.