‘You would have no authority over me, had it not been given to you from above’

John Locke believed that if a ruler used his authority against the people, then the latter had the right to oppose him with violence. John Dunn, a political theorist of the 20th century, makes a more general comment that revolution is opposition not to persons but to authority. He also emphasizes that a tyrant has no power. Tyrants are the real revolutionaries. Locke states that politics and paternal authority are so perfectly obvious and distinguishable, built on corresponding foundations and directed towards similar goals, that any subject who is a father has as much paternal authority over his children as a ruler has over his[1]. 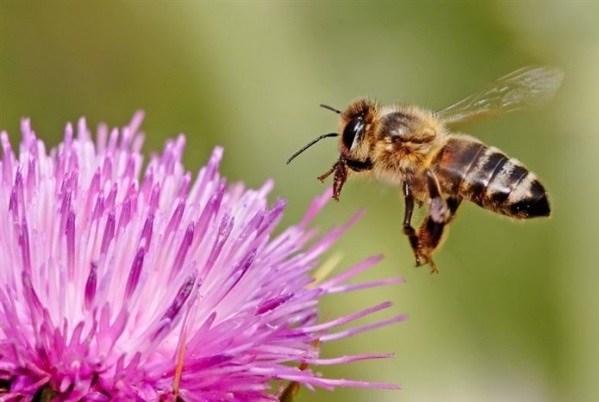 Political power is ceded to rulers via a voluntary agreement for the good of the subjects[2]. In Locke, authority appears as a repressive mechanism which is exercised for as long as those in power act on the basis of the terms agreed for this mechanism. He makes the important point that political power is based on the consent of those who are being governed.

Power is not merely a question of political philosophy, but it also engaged the minds of many Church Fathers and writers. Both Christ Himself and Saint Paul mark the start of an approach to political power from a Christian point of view. Christ’s response to the Pharisees, when they asked Him if taxes should be paid to the emperor, is well known: ‘Therefore, render to Caesar what is Caesar’s and to God what is God’s’[3]. Besides, when Christ was asked by Pilate if He knew that he had the power to put Him to death or to set Him free, He replied ‘You would have no authority over me, had it not been given to you from above’[4]. With these words, Christ was making the point that God is One and that everything is dependent on Him. According to Christian teaching, there is a distinction between two kinds of authority: on the one hand we have the authority of the state; and on the other the authority of God. This is because human life functions on two levels: that of secularity and that of eternity. The purpose of political power is to regulate this life, not the next one.

Authority is seen as a connecting bond within fractured humanity. According to Saint Paul, the exercise of authority was provided by God as a service for the restriction of evil and the protection of good. Rulers do not inspire fear in those who do good, but in those who do evil. Paul urges Christians to do good, in which case they will find favour with the authorities. He emphasizes that the will of God is expressed by the institution of authority rather than by any actual person exercising it. Individual rulers are not the instruments of God[5]. The Church today respects and supports the free and responsible election of the wielders of power- an attitude typical of the more general spirit of democracy- but does not regard them as messiahs[6].

The legitimacy of authority presupposes the possibility of resistance. Saint Paul states that: ‘For the same reason you also pay taxes, for the authorities are God’s servants, busy with this very thing. Pay to all what is due to them—taxes to whom taxes are due, revenue to whom revenue is due, respect to whom respect is due, honour to whom honour is due’[7]. Authority legitimately excels when it is love, and love demands nothing for itself. So the task of authority is to contribute, not to demand. Those in authority will be legitimate rulers and people living in accordance with Christ’s commands when they offer themselves on behalf of their subjects. Saint Maximos the Confessor says that the only way in which authority can be exercised legitimately is through humility.