As soon as a passion appears, uproot it

A thick rope consists of fine hemp fibres. One delicate fibre can’t bind you, nor strangle you. Because you can easily beak free from it. But if you’re tied with a thick rope, you’re held prisoner and you might even be strangled by it. You can’t break free easily. Just as that thick rope is made up of many delicate, weak fibres, so our passions consist of what start out as small transgressions.

We can break free and escape at the first stages of small transgressions. But when one sin is repeated after another then their weave is increasingly reinforced until, in the end, a passion’s formed. This turns people into something like monsters, to the extent that they don’t know any other way to behave. You can’t easily stop it, break away from it or separate yourself from it. 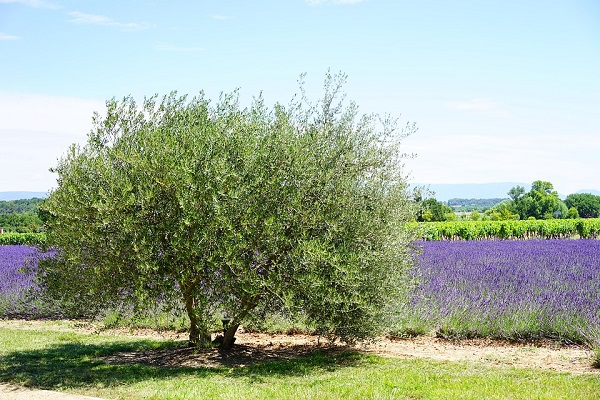 If only people would guard against, prepare against and uproot the fresh shoots of their sins. Then they wouldn’t need to suffer so much in order to free themselves of the passions.

A monk from the Holy Mountain once said that cutting off deep-rooted passions is like cutting off your fingers. In freeing himself of sinful passions, Saint Aimilianos was greatly helped by the remembrance of death and, naturally, by God’s grace, without which it’s exceptionally difficult for people to defeat their passions.

Think often of your impending death, repent and make supplication to Almighty God. These three actions free us from our enslavement to sin.

Abba Sisoe was once asked how much time was required for the passions to be rooted out and he replied: ‘As soon as a passion appears, uproot it’.

From the Ochrid Prologue (‘Prolog’ in Old Slavonic meant Lives of the Saints).