This is why I’m telling you, don’t be quick to condemn, and to examine the actions of others. We’ve all seen people who’ve fallen into fornication, but we haven’t seen their repentance. Or we’ve seen someone who’s stolen something, but we don’t know what sighs and tears they’ve offered to the Lord”.

Finally, there is an account in the Ochrid Prologue [Prologue (пролог) is simply the Old Slavonic word for a collection of Lives of the Saints], there is a reference, on March 30, [the translation is by the late Mother Mary] to the:

“Commemoration of an Uncondemning Monk.

The monk died joyfully because he had never in his life condemned anyone. He was lazy, careless, disinclined to prayer, but throughout his entire life he had never judged anyone. And when he lay dying, he was full of joy. The brethren asked him how he could die so joyfully with all his sins, and he replied: I have just seen the angels and they showed me a page with my many sins. I said to them: ‘Judge not, that ye be not judged’. I have never judged anyone and I hope in the mercy of the God that He will not judge me. And the angels tore up the sheet of paper’. Hearing this, the monks wondered at it and learned from it.” 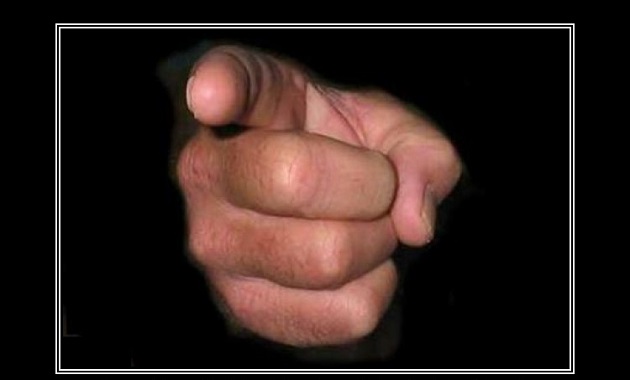 Reading the Life of saints such as Saint Stylianos, whom we commemorated last days, can be daunting for those of us who have chosen to live “in the world”. How can we be chaste, for example, when God has commanded us to “Be fruitful and multiply”. How can we be scrupulous about fasting, when we, necessarily, have social obligations. Saint Dorotheos, whom we mentioned earlier, begins his discourse on Fear of Punishment to Come, with a description of what sounds suspiciously like gout: “Since I was eating with the guests and had no option but to be with them and set them at their ease, my stomach was overcharged and a foul humour descended to my feet, and it was this that caused the pain and swelling”.

If we’re invited out during a fast and can hardly refuse, shall we  pointedly refuse anything forbidden and thus embarrass our hosts? Saint John Kronstadtski refused to do so, even at the expense of breaking the fast. But he would also be prepared to take the shoes off his feet to give to a beggar and walk home barefoot in the snow. So there are many things that we can do to please God, and one of the most important is not to interfere in His relationship with His other children. Is this not another way of acquiring the virtue of humility?