Père Placide Deseille has gone to his rest in the Lord

At one o’clock, midday, on 7 January (2018), the day when the Orthodox Church honours the Synaxis of the Honourable Forerunner, Archimandrite Placide Deseille departed this life at the age of 91. 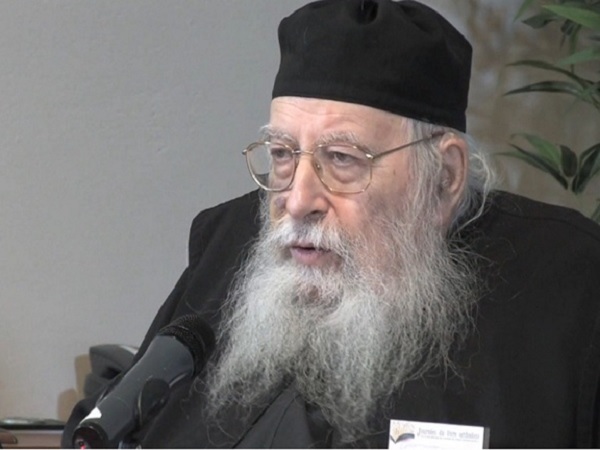 Born on 16 April, 1926, in Issy-les-Moulineaux, in France, Père Placide became a monk at the Cistercian monastery of Bellefontaine, at the age of 16. In 1966, together with some monastic friends, he founded a Byzantine-rite monastery in Aubazine en Corrèze. In 1977, the monks decided to become Orthodox. They were received into the Orthodox Church on 19 June, 1977, and in February 1978 became monks of the Holy Monastery of Simonos Petras, on the Holy Mountain. 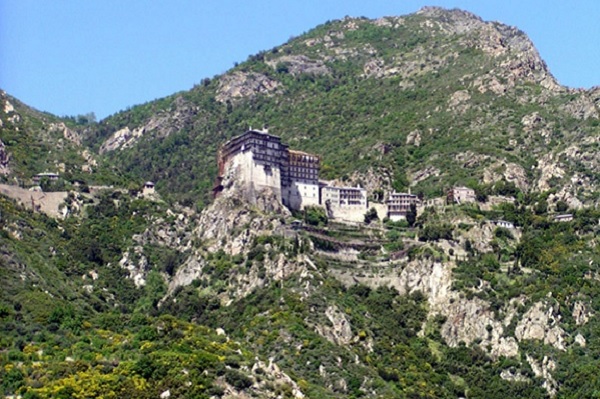 Père Placide was then sent by Elder Aimilianos, the Abbot of Simonos Petras, to establish a foundation which would be a dependency of the Monastery. Fathers Placide and Séraphin inaugurated the Monastery of Saint Anthony the Great on 14 September, 1978, in a dilapidated building in Saint Laurent en Royans, in a wild valley in Vercors. In its wake, another (women’s) monastery, that of the Protection of the Mother of God, was formed and later came to be known as the Monastery of Solan.

Père Placide taught Patristics at the Saint-Serge Institute of Orthodox Theology in Paris. He also founded the collection ‘Oriental Spirituality’, published by the Abbey of Bellefontaine. He was the author of many works on the history of monasticism and Orthodox spirituality. 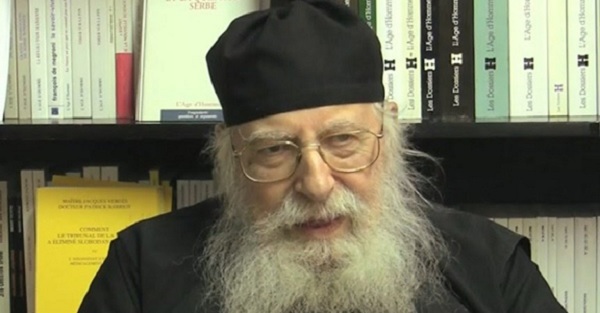 His funeral will take place on Thursday, 11 January.

In his honour and memory, over the next few days, Pemptousia will be presenting his excellent texts on the relationship of the human soul and God, as this is described in the Song of Songs.

For those readers who speak French, there is an interesting video of Père Placide at a conference, talking about translations of the Fathers of the Church, at https://orthodoxie.com/conference-du-pere-placide-deseille-les-traductions-des-peres-de-leglise-du-moyen-age-a-nos-jours/