God is Accessible Via our Neighbour

The whole of the thought of the Athonite Elder (Aimilianos Simonopetritis) can be summed up in the teaching that ‘we reach God via our neighbour’. This is the central theme of his work. But what is it that gives our communication with other people authenticity and validity? We should say at the outset that, among other things which we already know, our relationship with our neighbour should be imbued with a spirit of ‘delicacy’, extreme sensitivity, so that we won’t wound them in the slightest. This ‘delicacy’ isn’t merely another moral imperative, like so many others. If we’re to learn how to behave with tact, we must first separate ourselves from the earthly, the things of the flesh, which should certainly not be identified with the ‘essentials’. ‘Worldly’ is everything mean-spirited, small-minded and unworthy. 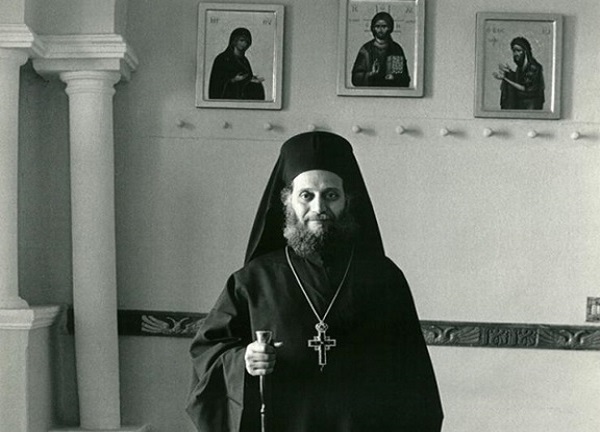 Referring to life in the monastery (though all of what he says has its analogy in the lives of secular, lay people), the Elder says: ‘If someone asks the time and he’s told “twenty past seven” and then someone else comes and says “No, it’s seven twenty-five” the latter is a sinner and cannot go to take communion’. He asks: ‘What difference does five minutes more or less make? Our time is eternity…’. What the Elder means is that two brothers in the monastery have entered upon a conversation which was overheard by a third, who was unaware of the deeper reason why the two brothers were conversing in this way. It may be that they wanted to get back onto speaking terms, one may simply have wanted to help the other to get rid of a bad thought or a worry and so gave him the opportunity to say something else. Why should we interfere in the discourse of others and break up this communion of souls when we’re ignorant of the deeper perspective, ‘in the heart’. Were it a serious error that risked disturbing the routine of the brotherhood, that would be a justification for intervention. But what is concealed behind this particular ‘correction’ is essentially contradiction. We read that: ‘Anyone who contradicts his brother and upsets him cannot take communion’. (It should be noted that the ‘spirit of contradiction’ is a passion which conceals deep-seated argumentativeness and egocentricity).

Of course, in the world outside monasticism, things are different and every now and again we ‘correct’ others. But this is probably because we’ve become used to stifling others with our presence, our so-called exuberance, because, in essence, we want ours to be the only voice heard. We want our ‘No’ to resound, a ‘No’ which starts off as a correction of a particular minute and ends up correcting the whole of the time of our fellow human being. And this attempt to regulate the time of others, which is usually in the form of chatter, of the fear, even, of keeping quiet, of ‘lust for power and idle talk’, naturally wounds other people. And besides, except on rare occasions, we ourselves are guilty of inaccuracies when we speak. Does this mean that people should forever be reminding us of this, indiscriminately? 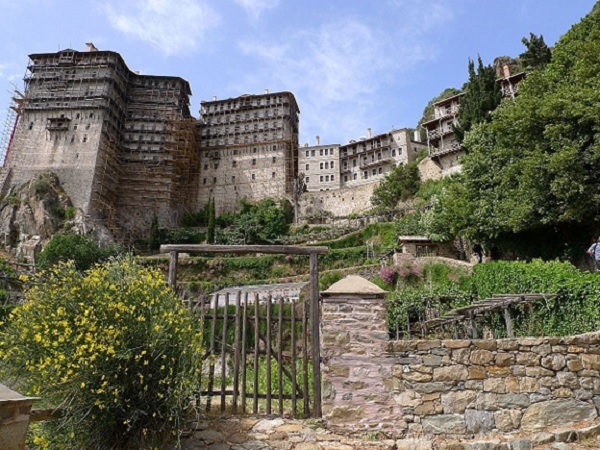 Addressing the monks, the Elder went on to say that anyone who ‘engages in idle chit-chat, bits of news’ is doing great harm to his brother. What he meant was that a monk may have been praying fervently, have been striving to achieve that flame, that warmth in his prayer and then suddenly someone comes along and says: ‘Have you heard? Out in the world, such and such a politician has acted illegally by…’. But why is this remark a sin? Because, in a sense, it’s unseemly, it’s an attempt to deflect the other person from matters of substance onto trivialities. A monk (and every person) has his own desperate inner struggle for the good. Every minute he’s fighting a battle over what existentialists would call ‘existential angst’. He’s locked into the ‘treasury of his heart. As a personal privilege, given by God, he has his own ‘internality’, which is precisely what we must learn to respect above all else. If someone’s in a monastery, or even in a church, and has knelt and turned their head towards an icon, it means that, with God’s help, they’ve managed to leave behind their cares and have chosen ‘the one thing which is necessary’. Should we then not be aware of the mystery? Whether we dare admit it even to ourselves, we all want to have this distinctiveness and diversity of ours to be recognized. Not, of course, that we won’t laugh, tell jokes or enjoy ourselves. But all of this can take place in the knowledge that other people have their own internality.

This is why it’s a mistake on our part to ignore or even eliminate the desire of other people to be themselves. We try to stifle the susceptibility of their soul- often out of fear that losing an authentic engagement with others will shatter our false perceptions. So when that monk tells his brother about such and such a politician, even though he doesn’t realize it, he’s actually attacking him from a psychodynamic point of view and is striking a blow at him.