The great enemy of truth 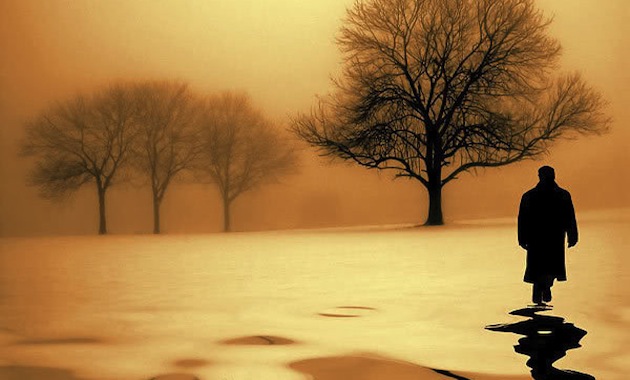 The great opponent of truth, the thing that draws people today [7th century!] into perdition, is delusion. Because of this, the souls of the feckless are filled with dark ignorance which estranges them from God.

They don’t recognize Christ as God, even though He regenerated and enlightened us. Either that or they recognize Him only in words, but not in deeds. They believe that God appeared only in olden times, but not to us. They think that the evidence of Scripture concerning God doesn’t apply to them but to others, or they blaspheme against what is taught about God, since they reject true, conscious devotion.