This is the cause of conflict 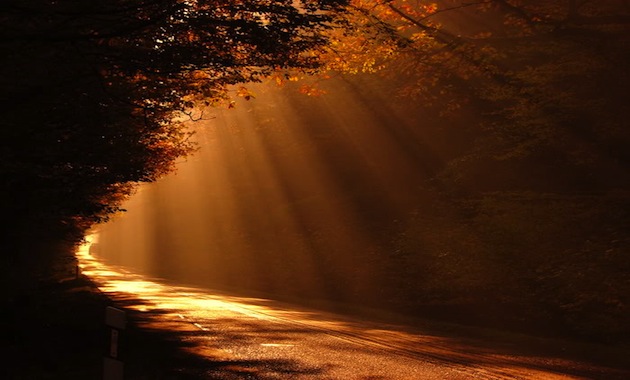 When we speak about sin, this concept isn’t moral, but ontological, which surpasses the rules of social life. Not because it’s opposed to social norms, but because it proceeds infinitely further than those. Moral laws speak about punishments, whereas God says ‘Love your enemies. Do not fear those who kill you’. But this is impossible to explain in words and cannot be understood other than through the heart. Because, as long as people feel the presence of death, it’s natural to protect themselves against any beings which threaten their lives or even the comforts of this life. And precisely because of this, until now we have conflict in the world.