Fasting in the Old Testament
But let’s tie our words to history, examining the antiquity of the fast. It was passed down as a paternal bequest and thus preserved, from one generation to the next, until it came down to us, as our own possession. There was no wine in paradise, no animal sacrifices, no eating of meat. Wine came after the flood. After the flood ‘as I gave you the green plants, I now give you everything’ (Gen. 9, 3). When perfection was rejected, enjoyment was allowed. An example of this lack of acquaintance with wine is Noah, who was unfamiliar with its use. It still hadn’t come into our life and our social interactions. Since he’d never seen its effects on anyone else, nor tried it himself, he unwittingly fell into inebriation from wine. ‘He planted a vineyard; and he drank of the wine, and became drunk’ (Gen. 9, 20-21). Not because he was a drunkard, but because he didn’t know how to drink in moderation. The discovery of wine-drinking was as new as the respect for fasting was old. And we also know that Moses approached the mountain after fasting (Ex. 24, 18). He wouldn’t have dared to do so when the mountain was on fire, nor would he have entered the cloud, had he not been armed with the weapon of the fast. With the fast he received the law which was written by God’s finger on the tablets. And while fasting became the medium for legislation, gluttony drew them off into idolatry. ‘Afterward they sat down to eat and drink and arose to indulge in revelry’ (Ex. 32, 6). 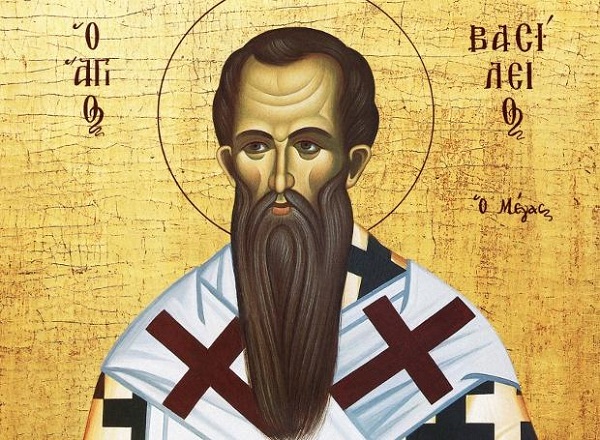 Drunkenness does away with our spirituality.

The forty days’ wait which the servant of God spent fasting and praying was rendered useless by one bout of drinking. Because those tablets, written by God’s own finger, which were received through fasting, were broken by drunkenness, because the prophet [Moses], didn’t consider a drunken people to be worthy of receiving legislation from God. In a trice, through gluttony, the people who had known God through the greatest miracles, descended into the idolatrous madness of the Egyptians. Compare the two: how fasting leads to God and sybaritic luxury betrays our salvation. Step down, and follow the lower path.