The Plight of the West and the Hope of the East

The distinction between the theology of the Orthodox East and the Latin/Protestant West is one of the major issues in theological studies. Careful examination of the path followed by the West after the schism of 1054 reveals a clear, constant deviation from the Gospel, Apostolic and Patristic view of the fundamental issues of faith and salvation. Here we shall be concerned with the matter of soteriology. 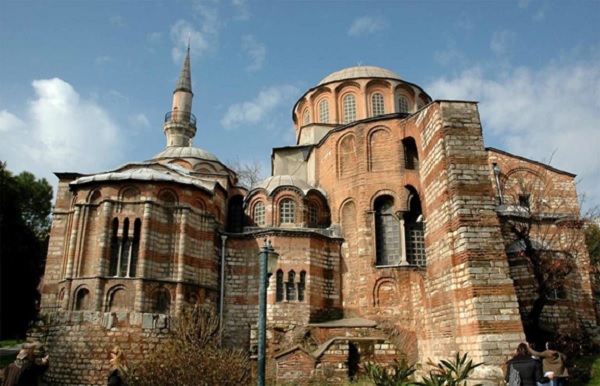 As regards our salvation, there’s a clear antithesis between Orthodox and Western theology. The two views on this basic issue differ as regards the way in which the human person is seen: either as dynamic, endowed with freedom and co-responsible for its sanctification as an entity (Orthodox East); or a victim of fate which arises from the will of an inequitable God (Latin and Protestant West). In the circles of Western theology, both in its Latin, and, primarily, Protestant versions, there’s an acceptance of the teaching of absolute predetermination. The first seeds of this can be seen in Saint Augustine, Bishop of Hippo, whose thinking acted as a catalyst for the formation of Western theology. According to him, the sin of Adam and Eve made us incapable of any movement towards God. Our freedom was limited to issues related to this earthly life. In the thought of Saint Augustine, our free will loses its dynamic as regards our relationship with God and our salvation, since we’re unable to achieve anything good after the ancestral sin, because we’ve become a massa damnata (mass of the damned) and will end up as a massa perditionis (mass of the lost). In some unfathomable, mysterious way, God selects a few, whom He brings to salvation, while the majority of people are abandoned to a state of condemnation.

As we’ve mentioned, Saint Augustine’s thinking permeated Western theological thought, contributing to the formation of a Scholastic theology which attributes to God a kind of self-serving love. The basic conclusion of this kind of theology is a pessimistic view of humanity and the acceptance of an inequitable God Who is overladen with anthropomorphic features. This seems to be confirmed by the mistaken position of Anselm, the Latin Archbishop of Canterbury, regarding Christ’s sacrifice on the Cross which he describes in terms of offended divine justice, which we are unable to satisfy.

In Protestant circles, Augustine’s theology on this issue is reproduced and becomes the basic principle for its position on salvation. The teaching on absolute predestination acquires a special dynamic, principally through the teaching of Calvin, who talks about double predestination. In this view, there are those who, from the beginning of the world, are predestined by God to be saved, whether they wish to be or not, and the rest who are destined to damnation [‘unconditional election’ and ‘reprobation’]. The former constitute the invisible Church, their assembly here on earth is the visible Church and it’s accepted that Christ’s sacrifice on the Cross was purely for their sake. For Protestants, then, people’s free involvement in their personal salvation isn’t so important, since priority is given to God’s pre-eternal decision. What the faithful anxiously strive for is to show themselves and others that their strictly moral life places them among the elect.

The position of Orthodox theology is diametrically opposed to the thinking of the West, as outlined above. For Orthodox Patristic thought, God doesn’t divide people into the saved and the damned, but He desires the salvation-deification of all. Naturally, since He is all-knowing, He’s in a position to be aware of the future course of each one of us, but what is underlined in the Patristic writings is that ‘indeed, He knows all things in advance, but does not foreordain them. For He knows the things concerning us, but does not ordain them beforehand. He neither wishes evil to happen, nor virtue to be forced’[1]. Therefore God, Who is all-knowing, doesn’t force us to move towards Him, but, while respecting our self-determination, desires us to cooperate in our salvation. Our glorification isn’t achieved in a one-sided way, either through divine grace alone or solely by our own efforts but requires a combination of divine grace and free consent. 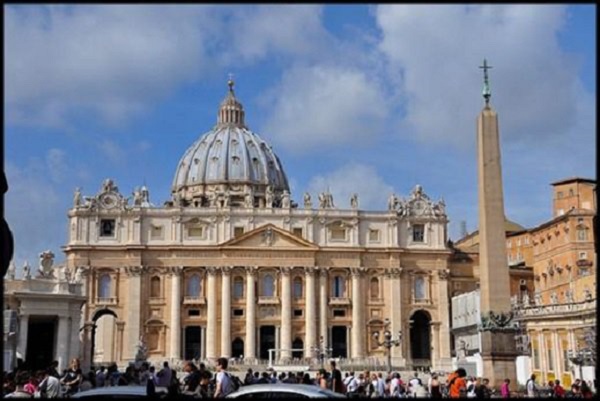 It’s clear that the freedom of the human person is of particular weight in Orthodoxy. Here we don’t encounter a God Who imposes His will on His creation, but One Who invites us to work with Him. The road leading Christians to the likeness of God requires a repeated use of the gift of freedom, since repentance is the fruit of free and willing consent. For Saint Gregory the Theologian, this free synergy on our part is so important that, after biological birth and the rebirth through baptism, it’s the third birth marking human existence. What makes Orthodoxy transcend Western dogmas, rather than simply being different from them, is its therapeutic nature. The Orthodox Church is a centre for the healing of souls and the director, Jesus Christ, is the Doctor Who wants the well-being of all. He makes no distinctions, nor does He turn anyone away, leaving them to their sickness. All He requires before any intervention is our free consent and cooperation.

A comparative study of Eastern and Western Christianity inevitably leads to the conclusion that Christ’s teaching, the Apostle’s preaching and the interpretation of the God-bearing Fathers are reflected with clarity in Orthodox theology. A healthy theological experience also entails a healthy society built on sound foundations. The multi-faceted fragmentation of the family, society and culture in the West is proof of the opposite. Within these societies, atheism is rife, as a reaction to the failure and hypocrisy of Roman Catholicism and Protestantism. So, too, are crimes such as paedophilia, unnatural situations, such as homosexuality, newly-minted human rights and the recent, complex psychological illnesses which are enjoying a boom in the world of psychiatry, itself a product of the West. It’s generally accepted that, if you’re going to evaluate what’s been bequeathed to you as a treasure beyond price, you have to investigate, delve into and understand what makes it precious. Our own priceless inheritance, the locus of freedom and healing, is Orthodoxy.

1. John the Damascan An Exact Exposition of the Orthodox Faith.