The Wisdom of Obedience

The various Books of the Elders, ancient and modern, take us into the world of the monastic state. There the genuine way of the Christian/Gospel life continues, as does the human reality of blunders and failures, which are overcome through asceticism. One very important and substantial mode of asceticism is obedience.

Obedience, together with chastity- of body and soul- and poverty as freedom from material bonds, are the virtues that every monastic is called upon to attain if they’re to be true to their vocation, a person dedicated to God.

But obedience isn’t a feature only of monastic life, but of that of all those who want to live in accordance with the Gospel and for Christ to be their ‘Lord and God’. Besides, Christ was obedient to His Father unto death. All Christians are called upon to imitate their Lord, as far as they’re able and depending on the depth of their desire to be united with Him. 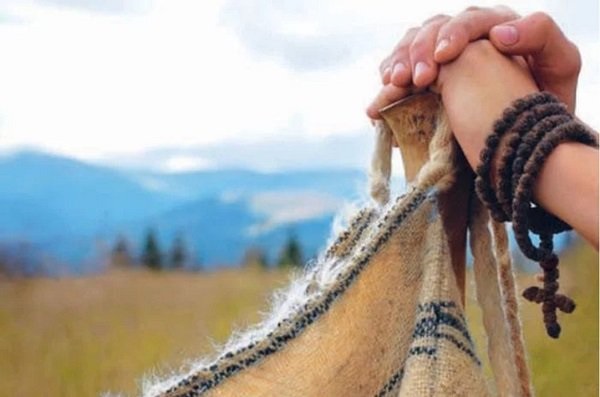 It might be said that the above is impossible and merely theoretical for us who live in the world with its manifold and various cares and problems. In other words, it’s not feasible to apply it to our daily lives. I’d like to mention a couple of examples from this daily life which will demonstrate how wise it is to practice obedience, to ‘cut off our will’, allowing others to have their way

1. It’s natural that there should be disagreement on a matter between a married couple, because each one sees it from a different angle. If each spouse refuses to give way, they’ll clash, they’ll quarrel, won’t they? Wouldn’t it be better for one of them to give way to make living together easier?

2. Two friends want to go to a theatre, but disagree about which play to see. Shouldn’t one of them give way for the sake of their friendship and not risk spoiling it over such a small thing?

Each of us could bring many such examples from everyday life to show how important obedience is. In surgical operations, school units, business enterprises, even in religious services. How many clashes and divorces, how much turmoil would be avoided if only we’d understand obedience as freedom from selfishness, as wisdom and the knowledge of our real life?

Although it’s fundamentally sacrificial- since it includes ‘let them deny themselves’- it differs from discipline in that it’s voluntary. This is why it’s such great freedom, such joy. In any case, everything beautiful is characterized by pain, which is followed by the dynamic and powerful Grace of our great God.