Today the Church is facing another iconoclast controversy: the pressure being exercised upon it by secular society to conform to its values and ideals, so that the Church will also become secularized.

The danger to the Church from secularization is enormous. Instead of the Church helping society to become more ecclesiastical, the world is attempting to influence the Church and turn it into the world. So, the Church will retain its forms and norms, but will lose its faith. It will suffer the same fate as Papism, about which Saint Nektarios wrote:

‘Through the dogma of infallibility, the Western Church lost its spiritual freedom, it lost the adornment of this freedom, it was shaken to its foundations, it was deprived of the grace of the Holy Spirit, of the presence of Christ. From being spirit and soul it became a speechless body’. 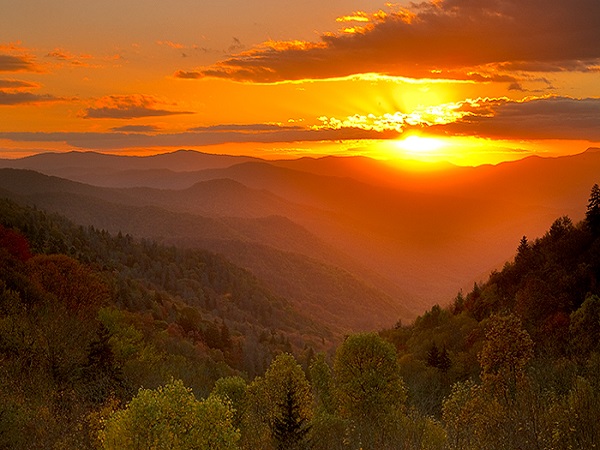 Secular people accept the Church as one of the religions of the world, but not as the sole Truth which saves people, in Christ. With this in mind, they attempt to equate the Orthodox Church with other religions. This leads to a universal religion through the collaboration of all religions. The aim isn’t the Truth which saves, but world peace. Naturally, this aspiration is in the interests of the world leaders of this age, who want nations to be subject to their authority and peaceful (cowed) through the co-operation of religions.