How the Orthodox Church Approaches Transplants

The Orthodox Approach
It is natural that the theological approach to contemporary problems should be measured against perfection, which is the measure of Christ. But this measure, which Christians should always have before them, should not be converted into a sword to overcome those who are weak in the faith[1]. Certainly Christian perfection is for everyone and should not be concealed from any of the faithful. But human weakness is common to all and we are not allowed to condemn anyone because of it. The Church has unlimited respect for human freedom and exhausts all its stock of lenient understanding in order to preserve it. The explicit opposition of the Church begins from the moment that people’s freedom is ignored and its sanctity is disdained. Nothing justifies forcing people to give tissue or body organs either before or after their death. 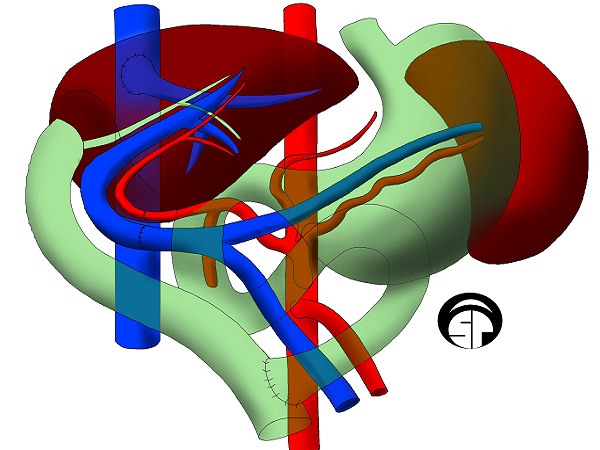 The human body is sacred. And it has to be respected not only when alive but also after death. It is not right that it should be treated as therapeutic material or as a store of spare parts. Nothing justifies the assumption of consent concerning the donation of body organs, much less acting on that assumption of consent just because there is no specific, written refusal. Finally, nothing legitimizes the dogmatic imposition of brain death as the sole criterion for the determination of the moment of death in the minds of those who see death as the mystery of separation or exodus of the soul from the body.

Orthodox theology usually does not provide specific rules for dealing with the problems of everyday life, but lays the foundations and notes the basic criteria which may have a variety of applications. It does so not because it prefers vagueness and ambiguity, but because it respects the truth and the person. If the approach to even inorganic material adopts the quantum mechanics of two mutually exclusive possibilities (wave/particle duality) and requires that the position of the observer must always be taken into account, how can it be thought satisfactory to take a one-dimensional and mechanistic approach to human persons and their health problems? The some objective fact may mean two diametrically opposite things for us.

The truth of the matter is not restricted to external formalities. Just as the removal of life can be an action of the greatest love (self-sacrifice) or an act of total self-limitation and ultimate despair (suicide), so transplanting tissues or organs from one person to another may be an action of great love or an act of contempt for the person or a final transaction. It may be a victory over death through the voluntary acceptance of death, but it may also be total submission to mortality, with the simultaneous removal of any spiritual element. Orthodox theology cannot accept the transplantation of tissues or organs from one person to another, or even just blood transfusions, as a mechanistic procedure. It can, however, accept them as acts of generosity and self-sacrifice. This is why it deals with the problem of transplants not with a rigid rule-book but on a case by case basis, the criterion being selfless love and respect for the person.