The Concept of Death for the Church and for Science 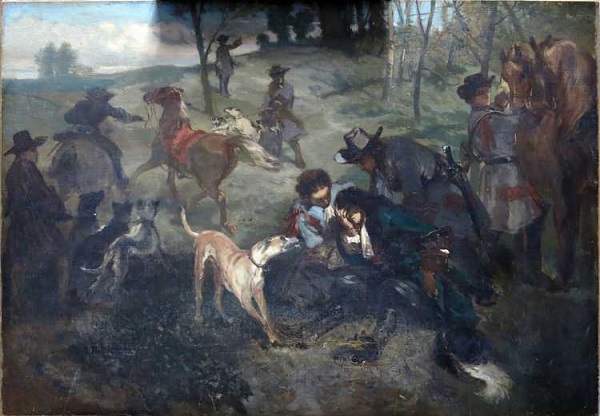 If we equate the separation of the soul from the body with the irreversible cessation of the activity of the brain, in other words, if we equate the Church’s view on the death of a person with brain death, this is a subjective position. According to the Church’s view of the human person, the soul, as a particular essence, is present in the whole of our body and is what binds it together. The brain is not the receptacle of the soul, but an organ of it[2]. Necrosis of the brain means that the soul is no longer able to express itself, but not necessarily that it has ceased to exist. According to the modern medical view of the human person, which sees the soul as psychic phenomena or psychic activity, brain death is equated with the cessation of psychic activity and therefore with the absolute loss of any consciousness. It’s obvious, then, that disagreements regarding the issue of brain death in the end come down to confusion about the essence and activity of the soul. In the Church’s view of human nature, the soul has a particular essence and activity. In the view of modern science, however, the soul is merely activity. Necrosis of the brain, or brain death simply means cessation of its activity. For medical science, this means the complete loss of consciousness, but in the Church’s view it only means the cessation of its active process.

[1] See, for example, Ps. 145, 4; Luke 12, 20.
[2] ‘It is not the essence and power of the intellect, that is the soul, which resides in the brain as in an organ, but only the energy of the intellect, as we said above, at the beginning. Never mind that modern physicians and metaphysicians say that the essence of the soul resides in the brain and in the pineal gland in the brain [Descartes and others]. This is like saying that the physical soul is not to be found initially in the root of the tree, but in the branch and the fruit’. Nikodimos the Athonite, Manual of Advice.