On Sunday 4th August in Melbourne, Australia, the winners of Byzanfest 2019 were announced.  After extensive consideration by the judging panel and global audience votes, the winning filmmakers are: 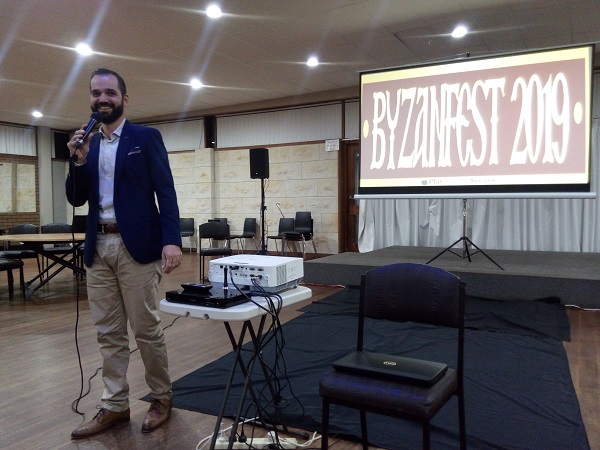 The award ceremony was streamed live on the Byzanfest Facebook page with several of the nominated filmmakers appearing via Skype. It was a profound experience to be able to engage with filmmakers on the other side of the global whilst streaming to a global audience. At last count, the award ceremony has been viewed over 800 times. 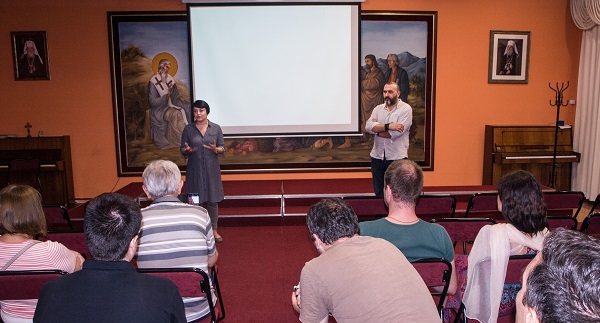 This year’s Festival has been very special in many ways. The Festival has evolved from a virtual event to a truly international one with 11 Global Screening Partners having held several venue-based screenings in Australia, USA, Canada, Serbia and Kenya. Most held Skype Q&A sessions after each screening where I was able to answer audiences’ questions and provide in-depth analysis of the films. Byzanfest attempted to reach audiences, despite separated by distance, on a one-on-one personal level through digital technology. My favourite Skype session was with Kenya where I got to have fantastic conversions with a very euthanistic audience of youths. Their sincere interest in Orthodox films was truly heartwarming. 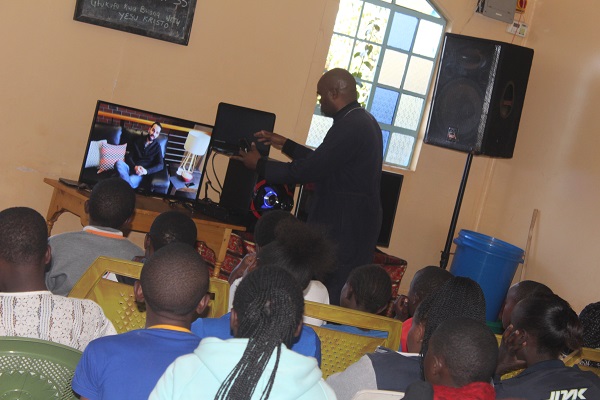 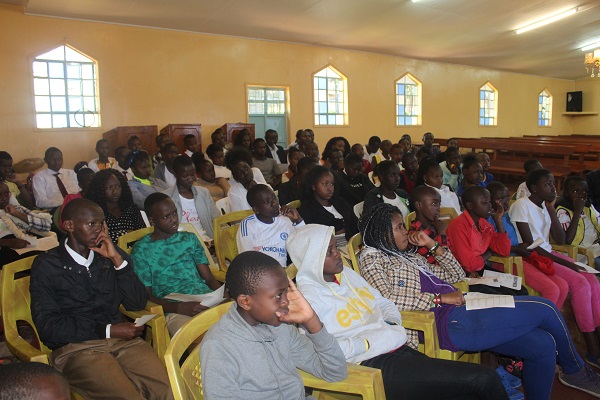 For many, this was their first experience of watching Orthodox-focused films. Byzanfest is proud to be able to share with the world the richness and complexity of Orthodox visual story-telling. The Festival was accessed by over 6,500 unique audience members with films being viewed, collectively, over 19,000 times! Byzanfest is also overwhelmed by the amount of media coverage it’s received from both local and international news agencies. This promotion has helped cement the Festival’s reputation as a prestigious and important creative event for Orthodox filmmakers worldwide. 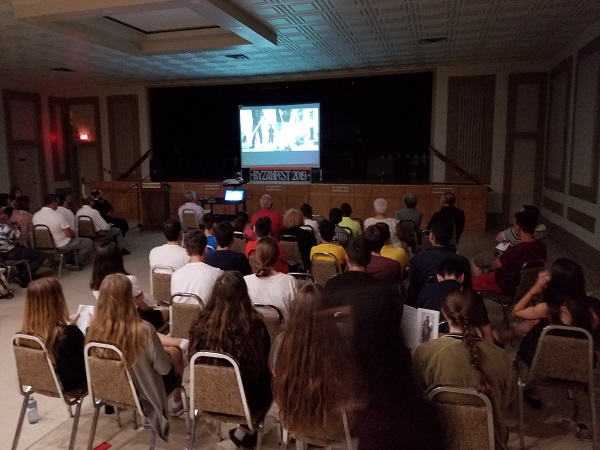 Byzanfest is incredibly grateful to its sponsors – Orama World, Ikonographics, Al Orthodoxiya Radio and Priceless Imagery – for their support and belief in the Festival. As well as the time taken by our judges, Dr Norris Chumley, Ivan Jovic & Nicholas Savas.

But don’t worry, all 12 finalists will be still be available to view infinitely! Simply go to www.byzanfest.com or https://bit.ly/32LNudb to watch anytime.

Given the profound excitement and interest, planning has already started for Byzanfest 2020!