Saint Païsios writes that the famous psaltis Diako-Yannis [Yannis the Deacon] once went to the feast as the Holy Monastery of Grigoriou in order to sing. He sang at Great Vespers and, when that had finished and the Lity was about to start, he felt the need to go to the reception room for a coffee to keep his strength up for the rest of the services. 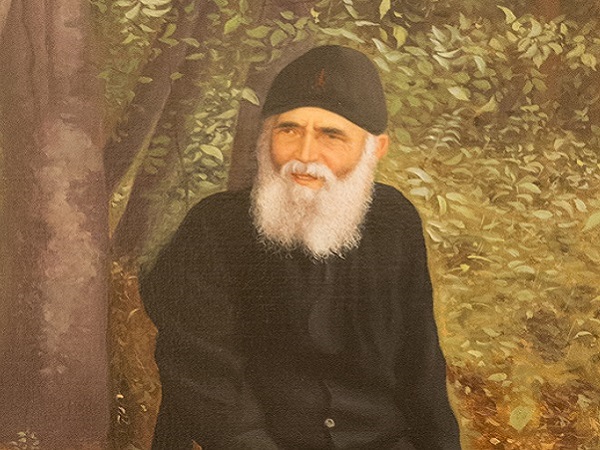 In the reception room there were some monks of the monastery who were also psaltes and a discussion took place about church singing; Diako-Yannis said at one point: ‘I see Father David’s still going strong’.

One of the older monks, Father Makarios, was astonished and said: ‘Father David passed away six months ago. You’re mistaken’.

Diako-Yannis was nonplussed, but replied with conviction: ‘Father I don’t know what you’re telling me and when he died. I know one thing though. I’ve just seen Father David in the narthex. We greeted each other and had a chat about church singing!’