A Few Thoughts on Freedom

When we talk about freedom, we mostly mean bodily, racial, feminist and so on and we consider it absolutely vital in today’s society. The great problem that arises, however, is that we forget that people aren’t only bodies but that each of us also has a spirit. Like it or not, it’s patently obvious and can be demonstrated by the numerous forms of mental disturbances that we observe in people. 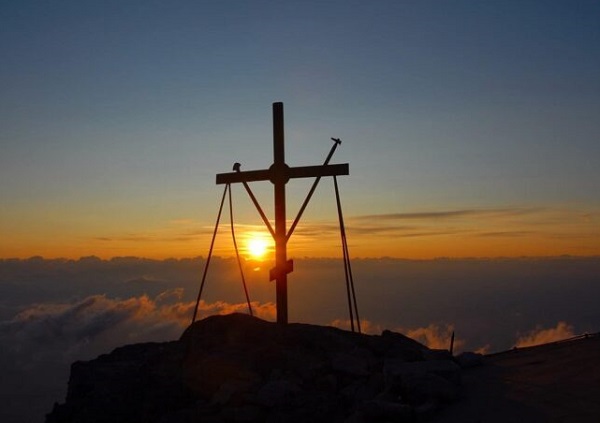 According to the works of the holy Fathers of our Church, free people are those who do good, that is those who follow Christ, with all that that involves (frequent participation in divine worship, the sacraments and so on) and slaves are those who have chosen the passions, i.e. have rejected God and prefer to live apart from Him. Among the latter are also those who go to church only as a precaution (on great feats usually), people who light the odd candle but take no active part in the life of the Church and generally have a lukewarm or non-existent relationship with the Church.

Unless we understand properly these two paths, we’ll never be in a position where we’re truly free. Greeks, for example, became free in bodily terms in 1821, but have since gradually succumbed to the Western (materialistic) way of life. We demand equality, but people weren’t made equal. Each of us has different gifts, not so that we can lord it over others, but in order to provide support for them, as they do for us. Nobody at all is superior to anyone else. We don’t need to elevate women, because they were never inferior in the first place. Nor are there any racial differences, given that we’re all God’s children. This negates any human formula regarding universal equality. Where there’s inequality, it’s because we ourselves have created it, not God. Our sinful nature has brought us into conflict with our Creator and God. He calls us, however, and awaits our return to Him.

Finally, all that remains is for us to consider the two simple choices: do we want to be really free, together with God, or do we prefer enslavement to sin and the passions, in defiance of Him?