Religion / Orthodoxy in the West / Personalities

Αrchbishop Sotirios: Bishop Christoforos was a “Man of God”

The Greek Orthodox Archdiocese of Canada mourns the falling asleep in the Lord of His Grace Bishop Christoforos of Andida. His Grace left this temporal world today, February 14, 2020. He was 89 years old. 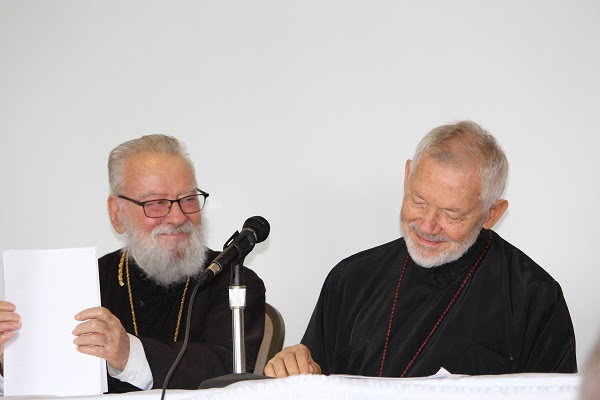 His Eminence Archbishop Sotirios, as a member of the Holy and Sacred Synod, was at the Ecumenical Patriarchate, and when he learned of the falling asleep in the Lord of Bishop Christoforos, spoke with His All-Holiness Ecumenical Patriarch Bartholomew during the meetings of the Holy and Sacred Synod, about the life of His Grace, calling him a “Man of God,” and remarking on his many contributions as both a priest and bishop in Canada. The Archbishop then went down to the Patriarchal Church of St. George to lit a candle for the repose of the soul of Bishop Christoforos.

Bishop Christoforos was a humble and diligent worker in the vineyard of the Lord. He served the Church in Canada with distinction for more than twenty years. His Grace was the first dean of the Toronto Orthodox Theological Academy and was instrumental in cultivating the first number of cohorts of students who graduated from the Academy, were ordained as priests, and who today serve our communities across Canada. 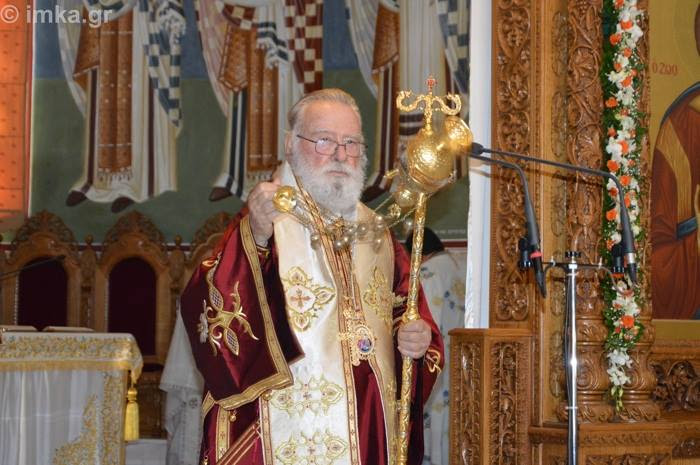 He was a man of deep faith, with trusting and abiding love in Christ, the Theotokos and the Church. He particularly loved and spoke often about the lives and teachings of the saints. His humility and Christian example brought many people, particularly the youth, to Christ and His Church, and he served as a father confessor to many clergy and laity.

Before being ordained a bishop, the then Archimandrite served as the parish priest at the historic Church of St. George in Toronto. He was consecrated as a hierarch on June 26, 1999, at the Church of St. Nicholas, also in Toronto, becoming the first auxiliary bishop of the then Greek Orthodox Metropolis of Toronto (Canada).

He studied Theology and Philosophy in Athens, Greece. He received a state scholarship and earned his Master of Arts degree from the University of Birmingham in the United Kingdom; he taught for many years at the Ecclesiastical Academy on Mount Athos. 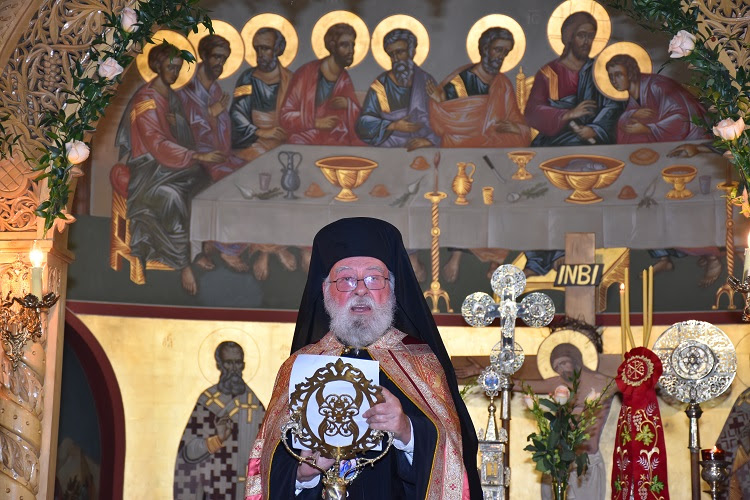 Following his return from Constantinople, Archbishop Sotirios will conduct a memorial service at the St. John the Theologian Chapel after the Divine Liturgy on Sunday, February 16th, for the repose of Bishop Christoforos’ soul.

We all pray that the soul of the late Bishop Christoforos is among the saints and angels in heaven. May his memory be Eternal!