It doesn’t mean He doesn’t exist 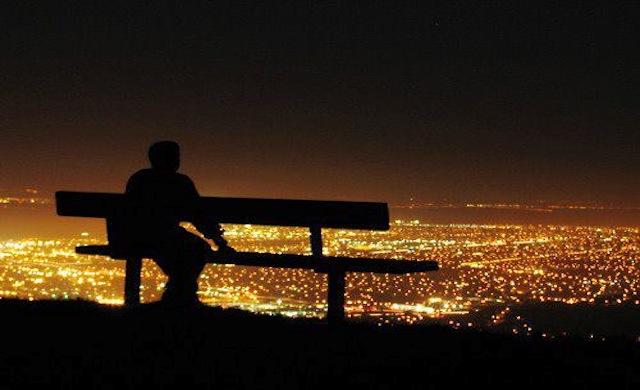 Each of us will have an opinion about God that’s commensurate with the measure of the Grace of the Holy Spirit we have. Because, how is it possible to think about and judge things we haven’t seen and don’t know? The saints say they’ve seen God. But there are people who say God doesn’t exist. It’s obvious that they talk like that because they don’t know Him; but that doesn’t at all mean that He doesn’t exist. The saints talk about things about things they’ve actually seen and know about. They don’t say, for example, that they saw a horse a kilometer long, or a ship that was 10 kilometers. I believe that, if there wasn’t a God, they wouldn’t talk about Him here on earth. But people want to live in the way they themselves choose and so they say that there’s no God. By doing so, they probably confirm that there is.