Confessions of the Demons (Miracles of Saint Joseph the Hesychast)

Even the demons know quite well who Elder Joseph was. When exorcisms were being read over a possessed woman in Thessalonica, she began shouting: “That Joseph! He went to Philotheou. He’s protecting Philotheou Monastery, and I can’t do anything to them!” Everyone who heard this wondered how she knew about Elder Joseph and that his skull was at Philotheou. She herself, of course, didn’t know this, but the demon inside her did.

In 1982 Father Stephanos Anagnostopoulos in Athens was reading the exorcism prayers for a different possessed woman. He described what happened as follows: 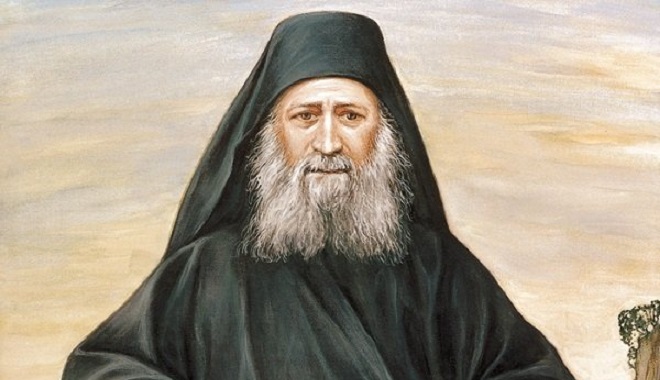 While I was reading the second exorcism prayer, I noetically invoked the intercessions of Elder Joseph and of my spiritual father, Elder Ephraim. At that moment, the possessed woman began bellowing like an ox. She began to foam at the mouth and said with groans:

“It’s Joseph’s fault! He’s the one who gave power to the two pale Ephraims to snatch souls out of my claws. You filthy scoundrel; you have one of them as your father and the other—the one at the dry river[1]—as your brother.”

As I was finishing the exorcism, she kept trying to bite me, but my stole prevented her. As soon as I finished, she collapsed. But on her way out, the demon inside her said to me, “I will get revenge on you, you priest!” I never saw her again, and I don’t know what became of her.

Once, a possessed man came here to St. Anthony’s Monastery in Arizona for an exorcism. When we brought out the holy relics, the demon inside him began shouting, “You’re burning me!” But Geronda’s relics burned him the most. He screamed: “I can’t bear to see that Panagia of Arizona! And that Joseph—he’s the one that planned this monastery.” This man was talking about Geronda, even though he himself didn’t know him.

[1] The demon was referring to Xeropotamou Monastery, where a disciple of Elder Ephraim (also named Ephraim) was the abbot. Xeropotamou derives its name from the dry riverbed beside it.