Elder Joseph has appeared even to people who did not know about him. Metropolitan Athanasios of Lemesos in Cyprus told the following about a woman in America: 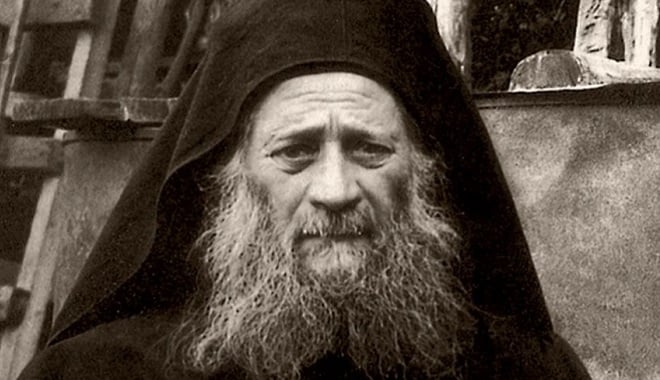 She was a good person, but she had been misled by Jehovah’s Witnesses and began to associate with them and accepted their heretical views. One night Elder Joseph appeared to her and started teaching her that what she was doing would destroy her soul. He then took her by the hand and said, “Come, I will take you to venerate Christ, and you will see that the Jehovah’s Witnesses are wrong.” He then took her before Christ, and then Christ Himself told her that our Church has the truth.