Is Europe Christian? The Dominion of the Heart

The answer to the question of whether Europe is Christian or not presupposes that we all mean the same when we talk about Christianity. In fact, the opposite is true, which is why there are conflicting answers to the question. If, as Christianity, we mean cultural heritage and identity, then, yes, Europe, with all its Christian monuments and extensive Christian literature is certainly Christian. If, on the other hand, we mean personal belief in Christ as God and the Redeemer of the world- a faith which becomes active through love of one’s neighbor- and in His Resurrection as guarantee and harbinger of the general resurrection, then not many would respond positively to the question. 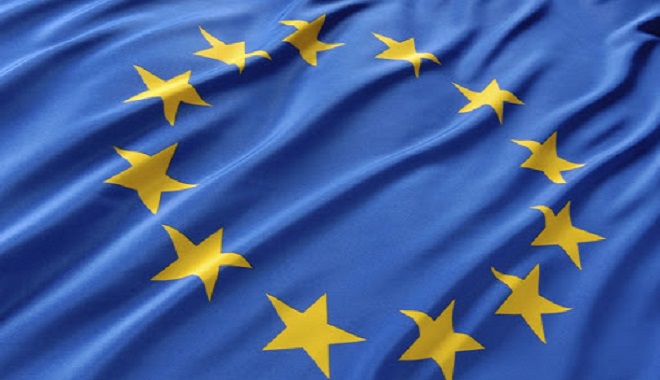 Christians are people who constantly place themselves before God and ask whether they’re treading His path and acting in accordance with His will. In a well-known prayer of the Church our common sin is defined as follows: ‘We have abandoned the path of your righteousness and have followed the desires of our hearts’ [9th Hour, attributed to Saint Basil the Great]. Today everybody urges everybody else to do whatever their heart wants, to follow their heart. Christianity doesn’t inspire our everyday lives, it doesn’t define what is centrally important and of value to our existence and co-existence.

This, of course, doesn’t mean that there aren’t any Christians in Europe. Certainly there are, though they’re in a minority. In some countries, in fact, a tiny minority. Not does it mean that there aren’t people who carry out the work of love on a daily basis. There are millions of such people, though they now no longer perform this task in the name of Christ. Many of them don’t even suspect that what they’re doing in a spirit of self-sacrifice has its roots in the Gospel.

But let’s not worry overmuch about the historical defeat of Christianity in Europe. Christianity is doing better today than at any time in its history. Every day that passes, thousands of people from all over the planet are coming to the Christian faith: from sub-Saharan Africa, Asia, and Latin America. Today Christianity is living and flourishing in other climes, under different skies. And it’s something for us to wonder at that this two-thousand year old teaching can renew itself and attract people’s souls.