Conversations with Father Zacharias – The risk of creation

Question: If Christ has come and has made us a new creation, why is the law of sin still so active in us? 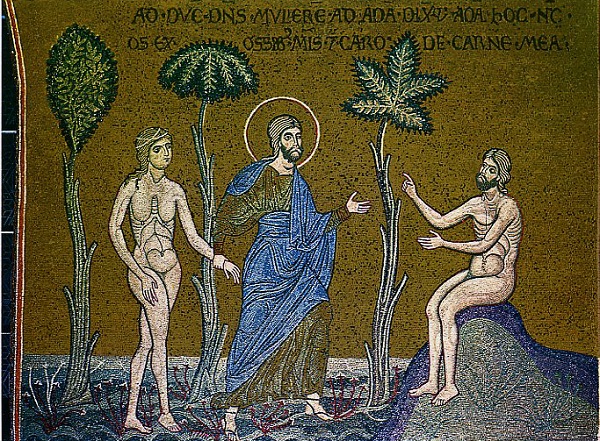 Archim. Zacharias: Christ has not come to abolish the freedom of man. Man is still free to accept or not to accept Him. Christ came and brought salvation to all, He showed the way and His love to the end through His prayer in Gethsemane for the salvation of all, in the hope that His sacrifice will bring all to a sense of honour, so that all may be drawn to Him. He does not force anybody to come to Him, He only attracts. We must remember that the freedom of man is his tragedy. God took a great risk to create such a wonderful creature as man and to give him such freedom. It was the risk of creation, as Father Sophrony calls it. However, it was worth taking this risk. Billions and trillions of people will come to this life and maybe not more than a few millions will become saints. Yet, it was worth taking that risk even for a few saints, because they justify God as a Creator and Saviour, and this is His glory. God is glorified in the assembly of the saints (Ps. 81:1 LXX). He knew very well what He was doing. He took a risk for the sake of those elect who would freely accept to follow Him and despise the suffering of this world, which cannot be compared to the glory that will be revealed to them in the Kingdom of God. The saints justify God, because they became able to bear His glory and this was the primordial purpose of the creation of man: to become partaker of the glory of God.