The first way is to condemn yourself for your sins. The Lord esteems this action greatly. If, of your own volition, you condemn your sins, you’re less likely to repeat them. No fault will be found at the heavenly tribunal over the timely awakening of your conscience through self-criticism.

The second valuable path of repentance is not to bear a grudge against anyone, even your enemies. Always hold your anger in check and forgive the sins of others, because then the Lord will expunge your own. This is an effective form of cleansing, since the Lord Himself approved it when he said: ‘If you forgive the debts of others, then you’ll certainly be forgiven by our heavenly father’ (Matth. 6, 1). 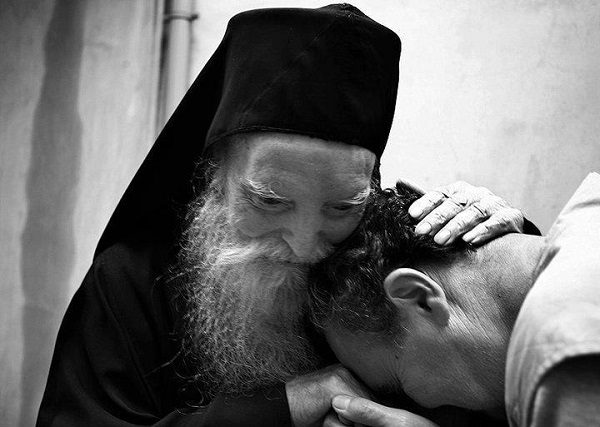 The third safe way of repentance is the correct, ardent and deep prayer of the heart. Let’s not forget the widow in the Gospel who persisted in her case before a cantankerous judge until she finally got what she wanted (Luke 18, 1-8). If she won over the tetchy judge through persistence, how much easier it’ll be for us to persuade our heavenly Father, Who’s calm, friendly and kind and Who’ll certainly give us whatever we need for our salvation.

The fourth secure path of repentance is alms-giving, the power of which is inexpressibly great. The Prophet Daniel told King Nebuchadnezzar to wash away his sins with alms and his transgressions with mercy for the poor. Love can cancel out sins. Through charity, repentant transgressors rectify all things, by their struggles and the grace of God.

The fifth steady way is a combination of abundant modesty and heartfelt humility. A witness to this path is the publican in the Gospel parable. His genuine humility lifted the whole burden of his sins.

So, my beloved brethren, Saint John concludes that we should condemn our sins; forgive the sins of others; pray profitably; and reap the harvest of charity and humility. We should tread all these paths of salvation every day, without delay, without wasting a single day or hour.