Three enemies wage war on the human race: the demons, our own nature and habit. Other than those, there’s no other warfare. 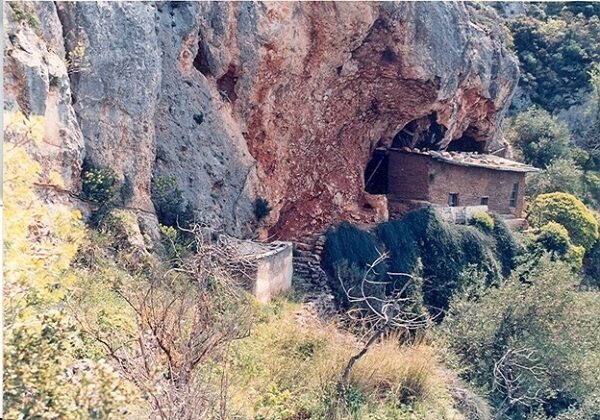 As we’ve said, the other enemy is our own nature, which, from the moment we understand the world, takes up a position against the law of the spirit and demands whatever will lead to the loss of our soul. So there’s another enemy which deserves to be hated as long as you live. You should condemn it, denounce it.

And then we have the third enemy, habit. If you get used to committing all kinds of wickedness, they’ll become an addiction, second nature, and will have sin as their law. We need to strive against them to a commensurate extent if we’re to receive divine alteration and liberation. This is the third enemy you should hate to the end.

So, if you want your neighbors to behave well in all your dealings, the way you’d like them to, then remove from them those three enemies, with the grace you have. This is the right thing to do, if that’s what you’re looking for: pray to God to free them from these enemies. Then you’ll be in agreement with them.

If you try and find the right thing to do in any other way, you’ll always be wronging others, so this is why it’s necessary for grace to go backwards and forwards until you’re at peace in your soul. People have the right to as much grace as the amount of temptation they gladly bear, as much as they shoulder their neighbors’ burdens without complaint.

The previous letters I sent you contained the ‘action’. What I’m writing now contains the ‘illumination’. We receive the illumination of knowledge through action. Because action is blind, and illumination is the eyes through which the nous sees what it hadn’t been able to see before.

Now it has a lamp and eyes and sees things differently. Before it was the grace of action, now it’s received grace tenfold. The nous has now become heaven. It sees from afar. It has greater capacity than it had earlier. Now what it lacks is contemplation.