Freedom as a dread gift from God

We’ve learned about a God who determines people’s fate, who decides what will happen to us without consulting us first, who’s revealed as the ruler over the whole world. In the face of such a God, who can doubt or deny Him without fear of the consequences? A God like that you either accept and submit to or reject. This is the God of all religions.

But Orthodox teaching and tradition tells us about a Triune God and therefore love. Real love is inseparable from freedom. Since our love is usually confined to compassion or excessive interest in the person we love, it’s difficult for us to equate freedom with love, which is why we interfere in the way of life of others, ‘out of love, for their own good’. Either that or we equate freedom with indifference. 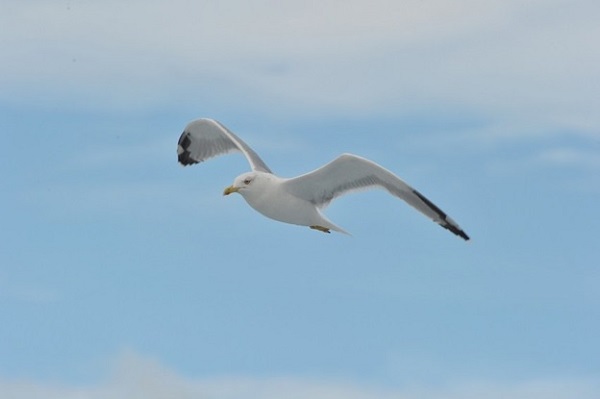 God, Who is love (I Jn. 4, 8), fully respects our freedom, even if this is expressed negatively with regard to our very existence. Had He intervened to prevent the first-created from breaking the commandment, they would no longer have enjoyed the gift of  ‘His image’, so some other, irrational being would have been created, but certainly not a human person. The same is true of us, in that we’re human persons, not animals. His intervention in each of our decisions should be activated by us insofar as we want it, not as He wants it- though, because He’s love it would be for our benefit- otherwise this would negate our independence, which is the great and really dread gift with which He has endowed us. As Saint Sophrony in Essex said, even though we’re God’s creation, He doesn’t impose anything on us by force, not even love for Him as our Father. He’s revealed to us ‘as He is’ and allows us to react freely [We shall see Him as He is, Essex 1988]. The final decision to live eternally with Him in love or not is ours, since God loves us all and therefore wants all of us to be saved. In any case, enforced habitation and experience of paradise- which is a communion of love in freedom- would actually be hell.

If God can do anything except force us to love Him, it’s obvious how much weight our freedom carries, since it determines our manner of  existence in eternity. Of course, the freedom which is accommodated  within each of us isn’t to be equated with indifference and the denial of responsibilities, with whatever way we see fit to behave. God’s love is always being extended to each of us, in a manner we understand, sending us messages, not commands. In this way we can see the various events that befall us as being fortuitous, and His interest as not being oppressive. This is why He usually declines to work miracles, since this would force us to believe in Him.

All our experiences are lived empirically and so is our freedom, in its essential dimension. Because, however much we’ve accepted this gift, we still need to practice the understanding and cultivation of it if we’re to move on from instability to the perfect stability that will be apparent in eternity as the final gift of God the Savior [Saint Sophrony We shall see Him as He is, Essex 1988].

Fr. Andreas twice quotes from Saint Sophrony. We are most fortunate that, by God’s grace, we have recently seen a number of saints and theologians who have brought to life the ancient message of Orthodox teaching for people in modern society. One such theologian was Fr. Alexander Schmemann, who has this to say on the same subject as that of Fr. Andreas’ article:

‘Those who oppose religion always claim that people invented God in response to fear, and that all religion is nothing but the fruit of this coercion… But never once did Christ compel anyone to follow him; never once did he force anyone to believe him through coercion…Yes, God reveals Himself to people… But He reveals Himself in such a way that each person is free to accept this revelation, to experience it as his own salvation… but he is just as free not to see, not to discern, God’s revelation, to reject it… Christianity affirms the person’s freedom, or more accurately, the person as a free being’ (The Celebration of Faith, Saint Vladimir’s Seminary Press, 1991) [WJL].