The Attitude of Orthodox Theology to Animals

Orthodox theology maintains an attitude of respect towards animals, as it does to the whole of creation, recognizing the raisons d’être for their existence, which were established by God himself. Thus, as Saint Silouan the Athonite taught, it is impossible for people whose heart loves the Creator fervently not to be filled with compassion for all creatures.

We see a similar pattern of thought in the teaching and personal example of many Fathers and Saints of our Church. This concept does not, however, involve any absolute prioritization or idolization of creation, animate or inanimate, animal or plant. The Church regards the creation with respect. We must ‘guard’ creation, while, at the same time, living in it and off it. 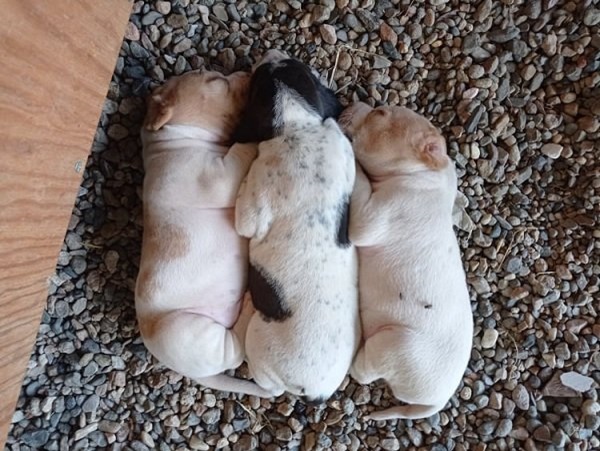 Animals and plants serve as sources of nourishment and as our partners in work activities, and none of this can be ignored. The Fathers and Saints themselves, while expressing their love and respect for nature, neither condemned not forbade the consumption of meat, fish or any other product. They also gave approval to the use of animals as assistants in human labor. Even though, in the Lives of the Saints, we frequently see the development of a special and often marvelous interactive relationship with animals, the latter are never recognized as having self-determined rights which would put them on a par with human beings. In general, the extreme positions promoted by some animal rights and ecological organizations have no foundation in Biblical or Patristic tradition.

Of course, the fact that we cannot give creation absolute priority does not mean that moral theology, which is expressed in the Orthodox theology of the creation, can accept abuse of and cruelty towards animals. Abandonment of animals to the streets, resulting in large numbers of strays, cruel and offensive maltreatment of them, even to the extent of putting them down, wretched living conditions, intensive farming and slaughter of productive animals display rank irresponsibility and are in no way consonant with the Orthodox ethos regarding the creation.

The animals rights movements, however, go to the other extreme. They want not only to put animals on a par with human beings, but often wish to displace the latter in order to guarantee animal rights. In general, this means an interest in animals which borders on the excessive. Indeed, some animal lovers’ patterns of behavior are close to being perverted. According to extremist animal lovers, resources which would be invaluable for people who are hanging on for dear life, especially in a time of crisis, actually belong by right to stray animals. They justify this by laying the blame for the animals’ plight on human beings. It should also be noted that, through the intervention of the animal rights movements, legislation in many countries has been very strict towards human beings but excessively supportive of animals and their rights.

A new bill which is being prepared in Greece for submission to parliament may be taken as a sign of the times. It provides for compulsory sterilization, across the board, of all household pets in order to deal with the chronic problem of stray animals. In this instance we see the enforced mutilation of animals without any proven medical necessity. But apart from the medical and legal/constitutional problems which arise from this, issues of a moral, theological and anthropological order also ensue. Instead of attacking the root of the evil, which lies within us and is comprised of the greed and vanity which lead to irresponsible patterns of behavior, society is being led into abuse of creation, on the pretence of concern for animals. We are sacrificing the physical integrity of animals through practices which recall totalitarian times, with no respect for their natural function, an expression of their reason for being which was assigned to them by their Creator. 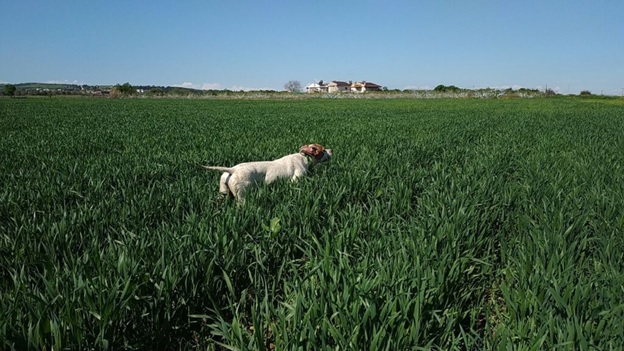 Humanity, especially in Western societies, is going through a time of self-centeredness and isolation. The number of people who are ending their lives alone is increasing rapidly. Replacing the gap of living with another human being, whether companion or friend, with the companionship of an animal is a phenomenon which has been in evidence for a number of decades in the Western world. Animals have proved to be agents of sociability to such an extent that scientific research has been concerned with the issue on a number of levels. Certainly it is a phenomenon with rather deep causes, which can be investigated by scholars in the fields of psychology and sociology.

There are, of course, domesticated working animals which serve us in a variety of activities in life (guarding property and herds, guide dogs for the blind, hunting dogs and so on), a relationship which has existed almost since the time of our appearance on earth. The cooperation between humans and animals is an image of an organic relationship between creation and human beings. This is not an obsolete and idealized relationship, although, unfortunately, this perception is becoming increasing popular these days.

The Christian attitude to animals, as well as their relationship with them, stems from the Christian attitude to the whole of creation. For the Church, respect and honor for the creation has a profound theological and social significance. It is indissolubly linked to the worship and honor due to the ‘Creator of all things’ and the relationship of love with our neighbor. It also has a vertical as well as a horizontal dimension. There is no justification for placing irrational nature on a par with human beings, who were created in the image of God. Our proper relationship with God and our neighbor does, however, constitute the basis for a healthy relationship between us and the rest of creation.