Love without a Compass

Are the recent crimes [in Greece] simply a matter of violence and oppression against women, or do they have to do with the fact that love* has lost its bearings?

We live in a time when love is treated as enjoyment, as enthusiasm, and, if it doesn’t last long, well, never mind. A lot of people snicker when they hear the Church’s teaching that love is sanctified in marriage, in its sacramental dimension. Even in marriage, they start out from the perspective that they won’t need to sacrifice anything of themselves, their habits, that they won’t have to work on their character, but rather that the other person should provide them with whatever they want in the way they want it. How many people embark on love and marriage with any idea about their own positive and negative features and, in particular, with any awareness that love is simple but needs a lot of work? If you want to love, you start out by offering rather than expecting. Clearly reciprocity is essential. When we see that the other person isn’t completely in step with us, why do we insist that they change or we’ll change them? Why don’t we draw back while we can, since we’re not ready to take on the cross of a sacrifice that nobody’s asked us to bear: to join ourselves with a particular person with whom we’re not in tune? 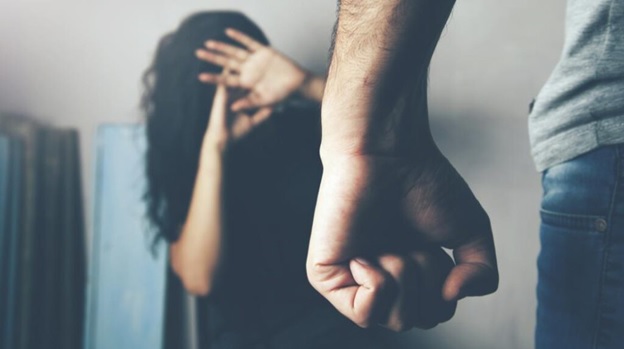 Love is blind. It obviously transcends the bounds of a rational outlook which is based on personal interest. Love wants to be satisfied, but that’s never enough. Love wants the admiration of the other which is why it suffers a crisis when those in love begin to ignore each other, when they don’t keep up appearance or interests, when they’re not self-critical and don’t attempt to remedy their shortcomings. Love is a right and has rights, but that’s by no means all it is. Love has its own logic, but can’t do away with common sense. There’s no benefit in persisting in a relationship because we’re afraid of being lonely or making a fresh start, because we feel trapped by the manipulative conduct of the other person, who either threatens or entreats us, banking on our emotions. Love then becomes dependence, therefore the subjection of our free will, and the morbidity of the relationship can lead to instances of violent behavior or psychological victimization, though this in no way excuses the culprit. Women are susceptible to the authoritarian ways of men. Boys learn from their mothers that men are entitled to do whatever they want in a relationship, since they’ve seen these same mothers abused openly or covertly by the husband/father figure. Sometimes, the boy becomes the refuge of love for the mother. This brings them comfort, though it might also lead them to rail against the way in which they live. Such boys behave in the same way to women when they grow up, without realizing that they’re imitating their abusive fathers. Passionate love doesn’t have the compass of genuine love, hand-in-hand support, the decision that from the moment you decide to cast your lot in with another person, you will respect them and be respected by them.

It’s not only a matter of training and upbringing. We need to cultivate a personality which can say ‘No’ to relationships in which everyone owes us. We need the spirituality of real love.