The Paradoxicality of the Logic of the Christian Faith

The logicality of the Christian faith is often so paradoxical and strange, especially for Orthodox Christians today, that we need to delve into the texts of the Fathers in order to have a feel for it and attune ourselves to it. Though it must be said, of course, that the acceptance and gradual familiarization with this reasoning leads to the ‘jolt’ of the taste of the other way of life which was brought by Our Lord Jesus Christ- to the opening of the eyes and spiritual senses so that the faithful can see and feel eternal life even in what’s considered this narrow and wretched life. So that they can see the unseen and eternal, as Saint Paul says. 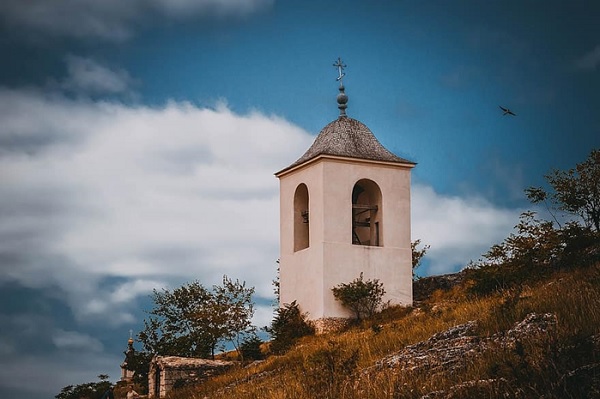 To be more precise: temptations and sorrows, for example, are part of our life but we all see them as negative or avoidable, to such an extent that even the Church, by concession to our weakness, continually prays that we may not encounter them in our life. And yet, when we see them from the point of view of faith, as the saints do, they’re regarded as stepping-stones leading us to an ascent in the spiritual life, which means a more personal and vital relationship with God. They tell us: ‘Take temptations out of life and nobody’ll be saved’. Because through temptations, sorrows and tribulations we’re clearly called upon to struggle with our self, to overcome our weaknesses, to make room for God to abide within us.

Saint Isaac the Syrian is one of the ascetic fathers who introduces us into the mysteries of the logic of the faith in the most graphic terms: ‘The further you progress on the road to the Kingdom of God and you draw closer to him, take it as a sign that you’ll encounter the power of temptations. The further you go, and progress, the more the temptations increase and arise against you… Because God brings the sorrows of temptations to your soul commensurately to the amount of divine grace’. So temptations and sorrows are a sign that you’re on the right path. But he also tells us something equally important: before the temptations and tribulations befall us, God strengthens us with his grace. It’s as if he measures our strength in some way and allows whatever we can bear in order that we may ascend higher. Why? Because the essential thing for Christ our God- and this is where the logic of faith is best shown- isn’t whether we undergo sorrows and trials. That’s a given, because humankind fell into sin. What’s essential, the enduring desire of our Creator and Father, is for us to be with him and to maintain our living relationship with him, with his help. He wants us to be one with him. Gods within his godhead. He ‘ignores’, though without ignoring or pretending not to see, although he does see and suffers our tribulations along with us. It’s the balm we need to be cured.

Let’s listen to Saint Isaac again: ‘Temptations won’t come unless the soul first secretly receives some power over and above its own through the grace of the Holy Spirit. Proof of this is the temptation of the Lord and the temptations of the apostles, who weren’t really tempted until they received the Holy Spirit. Because those who receive good things have to undergo the temptations of those good things. Good things are accompanied by sorrows. It’s our all-wise God’s good pleasure to deal with all his works like this. And if the bestowal of grace precedes the temptations, the feeling of temptations precedes the sense of the presence of grace. This is in order to test our freedom. Because grace isn’t felt before we taste the bitterness of temptations. Grace actually precedes, but its action isn’t felt until later’.

These are secrets of our faith which, the more we know them, the more we’re moved by God’s love; the more we understand his Passion, which he submitted to for our sake; the more we accept patience as the only road to our salvation.