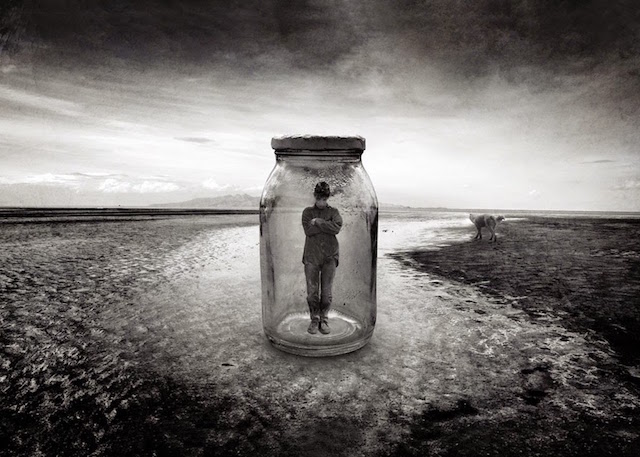 Humble people don’t judge, because they consider themselves the worst of all people anyway. Humility has noble and innate attributes. It doesn’t become angry, it doesn’t judge and it wants nothing for itself. If you relegate humble people to the margins, they accept it without being affronted or offended. Proud people can’t stand being laughed at, because it’s an affront to their dignity.