Self-absorption as a source of psychological problems

The Orthodox Patristic tradition and modern pastoral psychology consider self-absorption to be a source of many psychological and spiritual problems. Elder Sophrony, at Essex, called the internal and event he external state of egocentric people demonized spirituality which engenders all the passions and sins. The same saintly Elder, who lived in our own times, considered pride to be the root of all evil, as did the ancient Church Fathers.
This ontological truth has practical consequences in our everyday lives, if we think that we’re the centre of other people’s attention. 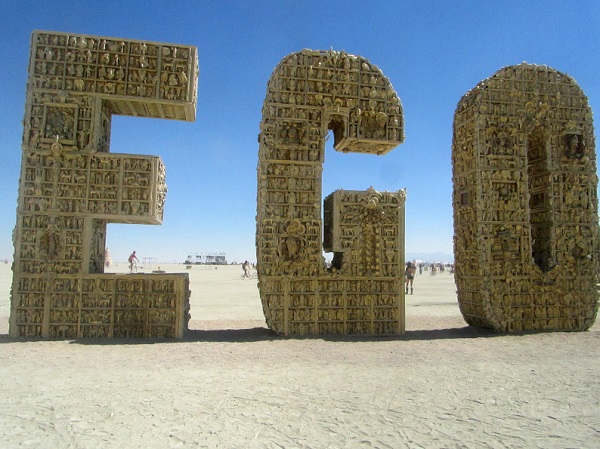 Saint Païsios the Athonite was asked: ‘Elder, if you have the feeling that everybody’s interested in you and your doings, how can you get rid of it?’
He answered: ‘That’s from the temptation that’s going to make you ill. You should pay no attention to it and not believe it at all. If somebody’s of a suspicious nature and he or she sees another person talking quietly to a third party, they’ll think: ‘They’re talking about me. I hadn’t expected that from them’. And all the time they were talking about something entirely different. If you’re not careful, this feeling grows and then where will you be? You think that people are following you, that they’re persecuting you. Even if you have actual proof that they’re talking about you, you should know that the enemy himself has arranged things so that you’ll be convinced. And it’s amazing how the devil fixes things!’
The common position of the Fathers of the Church is that, for people to be protected from the danger of self-absorption, they shouldn’t have complete confidence in their own thoughts. And they manage to do so when they have a genuine and responsible relationship with the spiritual guide to whom they expose all their thoughts and doubts in total honesty.
Saint Païsios, to whom we’ve just referred, emphasized that obedience to your spiritual guide is the safest way to ensure spiritual balance. When you open your heart to your spiritual guide, you’re relieved of the burden. Some people would rather go to a psychiatrist than to a spiritual guide. If the psychiatrist’s a believer, he or she will urge them to go to a spiritual guide. Otherwise they’ll simply be given a course of pharmaceutical treatment. But medication alone won’t solve the problem; it also requires spiritual assistance (Saint Païsios, The Spiritual Struggle).