‘We please God either because of our fear of hell, because of the hope of the reward we’ll be given or because it’s good to do so’ (Abba Dorotheos).

If we examine our actions, our thoughts and the reasons why we make decisions, we’ll see that, in the main, there are three things that motivate us in our choices: fear, reward and love. We fear punishment, which may be the loss of our place in another’s person’s heart, or a punishment which deprives us of pleasure or that certain rights and privileges will be withheld from us. Or we hope to have something that we’re afraid of losing and ask others to give it to us, aiming at a reciprocal arrangement, a sort of mutual ‘back-scratching’. Or we have no other aim but to enjoy the fact that we’re doing what we want and that, in general, it’s good to contribute without being concerned about any reward, simply because that’s the way we feel. In the latter case, other people aren’t a vehicle for us to measure how we’re doing; life for us is goodness and love. All three roads lead to God, though we should understand that the third, that we’re the children of God, is superior to the first, the condition of being a slave and the second, that of being a hired laborer who works by the rules in the expectation of a specific reward. 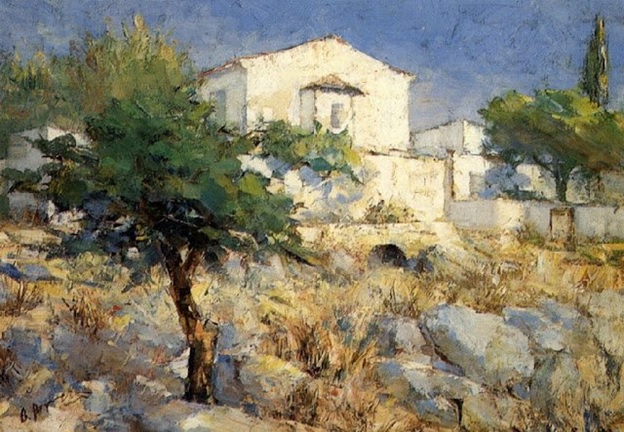 Obviously, in the upbringing of our children, all three paths are required. If there’s no initial feeling of fear, of an awareness of the existence of an authority which sets limits, non-observance of which will bring certain consequences, it’ll be difficult for any child to learn responsibility. By the same token, if a child feels badly-treated when its efforts go unrewarded, this will give rise to indifference and revulsion towards the good. But unless the final aim is for the child to learn to love, to enjoy the pleasure of giving and receiving love through the feeling of laboring because his or her efforts are what they want to do, not because they’re aiming at glory, honor and recognition, then their personality won’t be able to respond to challenges such as the need for responsibility in relationships, in the workplace, or in their political choices. Nor will they be able to rein in their egotism when needed, for the sake of love.

As we grow up, when the time comes for us to form relationships, to fall in love, to have a family, we usually realize which of these motives plays the largest role in our life. Usually, our culture demands a contract which has rules, duties and rights, all of which need to function properly. This will not, however, bring the sense of completion felt by those who overcome fear and reward and say ‘Yes’ to love, even if they’re hurt as a result, even if it demands effort. Because, although God is present at every step we take, he stands particularly close to us and brings us relief through love, which is his own being. This isn’t theory, of course; it’s a decision which has to be put into practice.

Let’s be realistic. The world isn’t an angelic state. Human legislation is founded on the first two motives. But let’s also bear in mind that it’s the third which distinguishes and saves us.