The coming of Our Lord Jesus Christ into the world is one of the few interludes of joy which tormented humanity has enjoyed over the course of its history. This is illustrated in the angelic tidings of the Nativity to the simple shepherds in Bethlehem: ‘Behold, I bring you good tidings of great joy, which shall be to all people. For unto you is born this day… a savior, who is Christ the Lord’ (Luke 2, 10-11). It is also reflected in the wonderful hymnography of our Church: ‘Rejoice you righteous, exult you heavens, skip you mountains, for Christ is born’, (1st tropario at Lauds). This is because the entirely good God of love, in His mercy, did not abandon His creation to the sentence of eternal subjection to evil and the degradation of sin. Instead, He sent His precious Only Son to redeem the human race, putting to flight His opponent, the devil, the author of evil and source of all unhappiness.

The incarnate God came into an extremely inhospitable environment. The world of the fall, of sin and unimaginable corruption had become so estranged from Him that, essentially, it felt comfortable in the prison of its passions, the confinement of its misery, and didn’t want to be free of them. The ancient evil, which came into the world through the devil, though we people were exclusively responsible for it, had transformed an earthly paradise into a genuine hell, unworthy of welcoming godly human beings, images of the Triune God. Recorded history is irrefutable testimony to enduring human wretchedness, from the most distant past until today. How else should we interpret the ultimate refusal of the fallen world to receive its Redeemer? Only as an extreme case of schizophrenia and self-destruction. 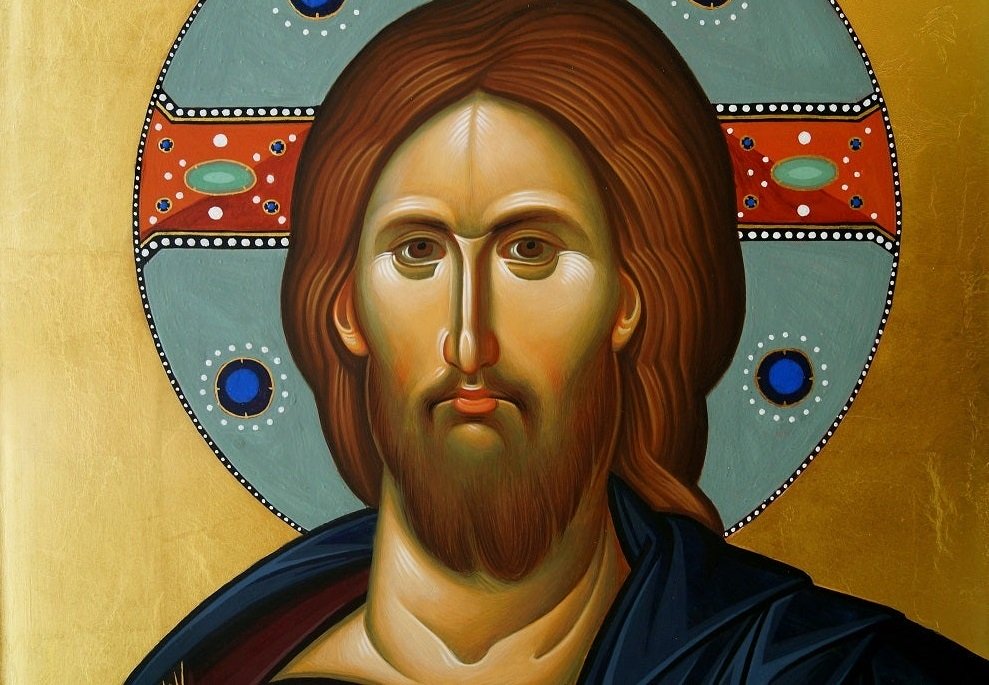 Our Lord Jesus Christ came into the world to take away all this misery, to undo the works of the devil and to heal the human race of the evil and of the wretchedness engendered by sin.

Great thinkers have, from time to time, posed the question: if Christ hadn’t come into the world, what would our condition be today? The answer is clear and categorical: if the human race had survived its moral turpitude at all, our condition would be tragic and inhuman. The great French humanist Chateaubriand declared, without exaggeration, that, if Christ had come but a few years later, He’d have found the corpse of humanity.

We wish to emphasize in particular the necessity for the incarnation of the Word of God, because there’s an odd claim, supported by some of Christianity’s detractors, that His presence in the world has not only failed to bring positive results, but that the opposite is true: the accumulation of evil and the enduring wretchedness are due to Christianity. This is certainly a monstrous lie and an utter traduction of historical reality.

The distinctive feature of sin is deception and falsehood. The pre-Christian world was an incredible jumble of ‘darkened delusion’. Fallen people were unable to think in accordance with their God-given abilities, but stumbled to make their way through absurdities, the occult and superstitions. The incarnate Word is ‘the true light, Who illumines every person who comes into the world’ (Jn. 1, 9). He brought truth into the world. He marginalized the monstrous teachings and sophistries which had been keeping people in a hopeless spiritual condition. He showed up the absurd religious beliefs in bizarre, misanthropic divinities as being destructive for us. From now on, every idea, philosophy or religion would have to be compared with the divine teaching of Christ, the divine and human Person.

Hostility, hatred, rivalry and competitiveness are the destructive products of wickedness which our ancient enemy, the devil, sowed in the world. Wars, murders and intrigue were the norm in the ancient world. Our Lord Jesus Christ ‘is our peace, who has made the two groups one and has destroyed the barrier, the dividing wall of hostility, …putting to death their hostility and coming to preach peace’ (Eph. 2, 14-17). He came into the world to put an end to hostility and wars, to create a new society of fraternity among people in His holy name. The notion of hostility would now be seen as a condition outside His Church, a tragic leftover of the old fallen world.

In the pre-Christian era, injustice and inhumanity reigned. The concept of mutual respect and love between people was rare. People were tightly sealed off from each other, which made for a terrible situation. Society was more of a herd than a community of rational human persons. Christ ‘has become for us wisdom from God, righteousness, holiness and redemption’ (1 Cor. 1, 30). He came as the most powerful catalyst of justice, to dismantle the terrible dominion of injustice, which reigned over all the earth. His teaching became the eternal and imperishable code of justice, the ever-flowing spring which feeds human law with true justice, which flows from love. Sin is the harshest and most inhuman slavery, to which the whole of our race was subject. Redemption from this slavery was achieved by Christ, who brought real, permanent freedom to the long-suffering world. As the bringer of love and compassion, ‘it is for freedom that Christ has set us free’, says Saint Paul, who goes on to tell the faithful: ‘Stand firm, then, and do not let yourselves be burdened again by a yoke of slavery’ (Gal. 5, 1). 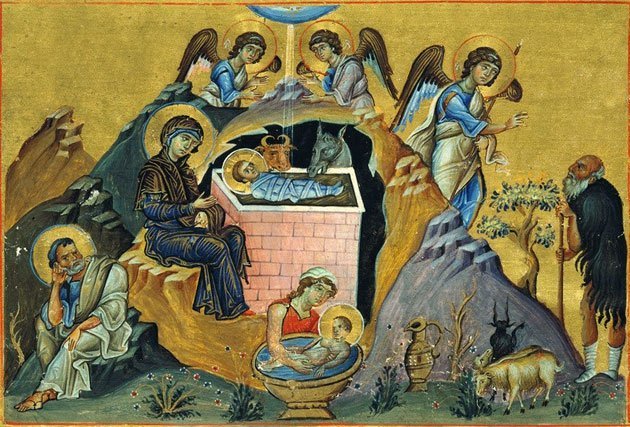 The huge range of gifts which derive from the incarnation of God the Word can’t be covered here. Had the Word of God not become incarnate, it would have been impossible for humanity to enjoy these blessings and gifts, since they come only from God, because: ‘Every benefaction and every perfect gift is from above, and comes down from the Father of lights’ (James 1, 17). Imagine the degree of wretchedness that would prevail today in the world, because we know that sin and evil don’t depart by themselves, under any circumstances. On the contrary, they grow exponentially. A powerful example is the horror and extreme immorality that is prevalent today among peoples who don’t know Christ and haven’t been exposed to His divine Teaching, or among those who have rejected Him, such as, for example, the apostate Western world.

As is the case every year, the gaze of the whole of Christendom is turned, in suspense, towards Bethlehem to behold ‘[God’s] salvation, which you have prepared before the face of all people, a light to lighten the gentiles (Luke 2, 30). In today’s gloomy and sunless state, and our spiritual disorientation, we need to seek the ever-shining and never-failing lamp of the lighthouse, so as to escape what may be the most severe buffeting in the history of the world. We must look to the sole, effective Savior of humankind, the infant God, because ‘a Son has been born, a young child of the leaven of Adam and is given to the faithful’. We, the faithful, confess that, apart from Him there is no salvation, only a deadly, bottomless pit, where we would have dwelt forever, had ‘He Who is in the bosom of the Father’ not become incarnate.