Spiritual Justice in the Teaching of Saint Iosif the Hesychast

Nowadays, human rights are safeguarded and protected all over the world. This undoubtedly constitutes progress and is an achievement for our civilization. Christian theology has played an important role in the defence of human rights, declaring that the human person is sacred and is made in the image of God. In this way, the concept of human dignity has entered public discourse and is not in question. On a personal level, however, because of the excessive emphasis on human rights, there is a lurking danger of spiritual disorientation, since individualism becomes highly developed. For the faithful in particular, the trend towards self-justification and the pursuit of one’s interests isn’t of benefit. On the contrary, self-condemnation and deference to one’s neighbor can contribute to the promotion of the Christian life. 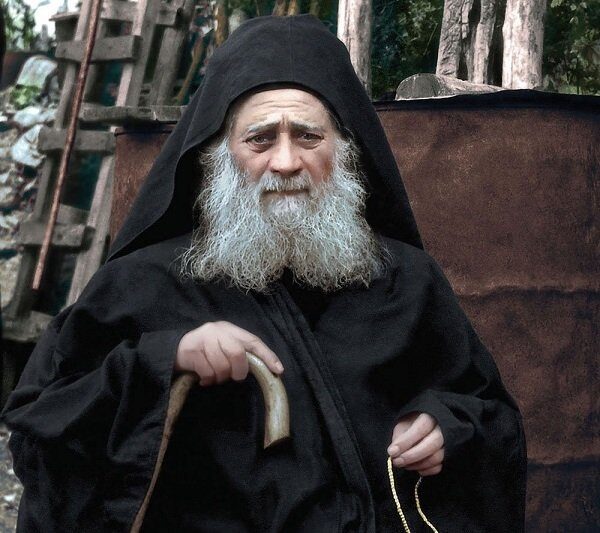 In Christian teaching, where humility and love occupy a central position, the attempt to dominate other people by any means available is certainly unseemly. More particularly, the saints of the Orthodox Church, which is the custodian of Christ’s teachings, stress the value of modesty. Saint Païsios the Athonite notes that ‘spiritual justice is to feel the burdens of others as your own. Divine justice is to do things that bring solace to others. In other words, you’d rather sacrifice your own right in order to bring solace and help to someone’. He stresses: ‘Tell the other person they’re right. Do you know how many people have gone to hell over being ‘right’? It’s only people with great love who gather up injustice and leave being right to others. Christ alone accepted the whole of injustice, taking up his Cross for us’.

It makes a big impression that Saint Iosif the Hesychast devotes a large part of his teaching to this ‘social’ virtue. Exhortations on the subject are to be found scattered throughout his letters.

In his own words: ‘Never seek to be in the right, because, if you do, you’re in the wrong. Instead, learn to bear bravely whatever trials the Lord allows. Don’t make excuses, just say “God willing”. And confess you’re mistaken, without being mistaken. With awareness of soul, say you’ve made a mistake, not for external consumption, and keep your judgements for yourself.  If you seek to be in the right over something wherein your neighbor has treated you unfairly, dishonored you, cursed you, struck you, persecuted you or plotted against your life, you’re still in the wrong if you think they’re at the bottom of it or if you make malicious charges against them. Because you’re asking of them something God didn’t give them. If you understand what I’m saying to you, nobody else will be responsible for a mistake and you alone will be responsible for everything.

And if you try to be in the right by some other means, you’ll always be in the wrong and so it’ll be necessary for grace to come and go before it finds rest in your soul. Because people have the right to as much grace as they’ve attracted by enduring trials gladly, who’ve taken up their neighbor’s burden without complaint. Whatever happens, I won’t express my will, I won’t give an opinion, I won’t quarrel. If something’s awry, whatever it is I’m enjoined to do, it’s like a cross. I’ll do it without question. And let God see into my heart and lessen the war against me. Don’t try to point out other people’s mistakes. Don’t seek to be in the right, but keep silent unto death and get over the temptation and the turmoil. Admire those who bite their tongues to such an extent that the saliva in their mouths becomes blood. You should show great veneration to them and honor them as martyrs and confessors. Those are the people I love, those are the people I’m fond of and I should shed every last drop of blood for them every day, in Christ’s love. Because you see them being patient and preferring a thousand deaths rather than letting a cold word pass their lips. 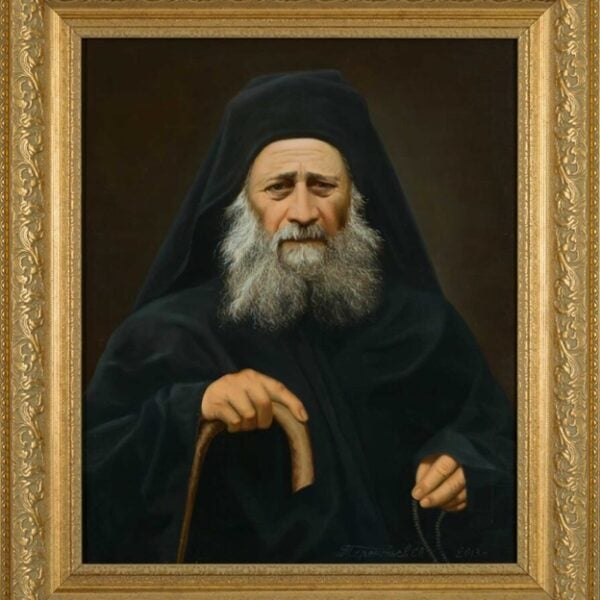 Try every day to learn your weakness in a perceptible way and to have patience with those who err. Don’t condemn people if they make a mistake, but put up with them. Suppose, for example, you’re in church and you’re troubled by the fact that someone else is singing again when it’s really your turn. Just say to yourself that it’s better that they’re at ease rather than you. Suppose the thought persists: ‘But why? It’s only right and fair’. Say: ‘You devil! Leave me alone’. And turn your mind to the Jesus prayer. The demon troubling you will go away and be ready to burst with anger.

If you perform the ascetic tasks of the day with patience, every time you force your soul to bear a cold word, a rebuke or a jibe, you become a confessor. Every time you’re patient, you gain a crown and it’s considered daily martyrdom before God.