Today is the first Sunday after the great feast of Theophany. As with all the feasts of the Lord, the Church acclaims the event of God’s Epiphany through its sublime hymns. The Nativity, the Baptism, the Crucifixion and the Resurrection manifest to us the mystery of salvation and the Kingdom of God. With His incarnation, Christ reveals His love, God’s plan for the salvation of humankind and also His humility. 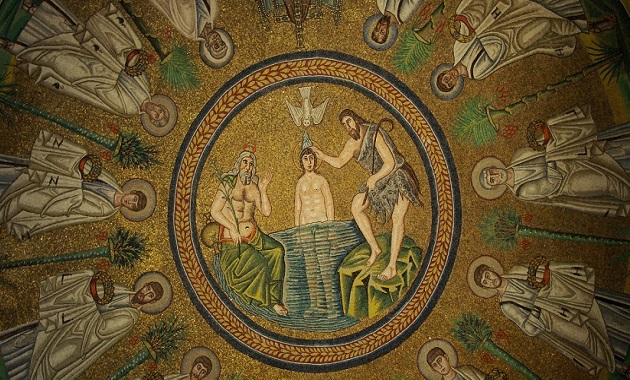 In today’s reading, Saint Paul reveals to us the depth of the humility of Christ, Who descended to the lowest depths of Hell and was raised “above the heavens, that he might fill all things” (Eph. 4, 10). Christ’s descent into Hell indicates the magnitude of his dispensation and condescension in the matter of our salvation. In truth, the Lord underwent great humiliation for us. Since He was so humbled on the earth, when He ascended into the heavens He had the absolute power to distribute talents and gifts to each person, depending on the constraints of their strength and their nature, as Theodoritis of Kyros aptly states.

The descent of Christ into Hell indicates the ultimate limit of His humility. For our salvation, He descended into Hell in order to find the people who had gone astray. This action of His demonstrates the magnitude of His love for us. Christ descended into the lowest pit, where the vipers of the evil forces were, and defeated the primordial serpent, as Andrew of Crete says, in expanding Saint Peter’s reference in his first universal epistle, where he says that: “He declared also to those imprisoned in Hell”. According to Saint Gregory Palamas, those who were in Hell had to learn about the blessing, the liberty, the great dispensation and condescension of Christ and the good things to come.

According to the theology of the Fathers of the Church, Hell is the spiritual state of people who do not have the ability to retain within themselves the uncreated and life-giving energy of the Holy Spirit. They are unable to feel God as love, light and light. The dead are deprived of the life-giving energy of the Triune God. By His descent into Hell, Christ taught and liberated the souls of the just.

Even though Christ was God, He was humbled. Thereafter, however, He was raised up and glorified as God and Human. We who are believing Christians should follow the same path, the same action, that is descent and ascent. Christ descended from His heavenly glory to the lowest depths of Hell. We, too, should lower ourselves away from arrogance, pride, egotism and disdain. We will humble ourselves in recognition of the multitude of our weaknesses, our faults and our desires. We must kill off all our sinful passions and root out from our hearts evil, hatred and hostility towards other people. 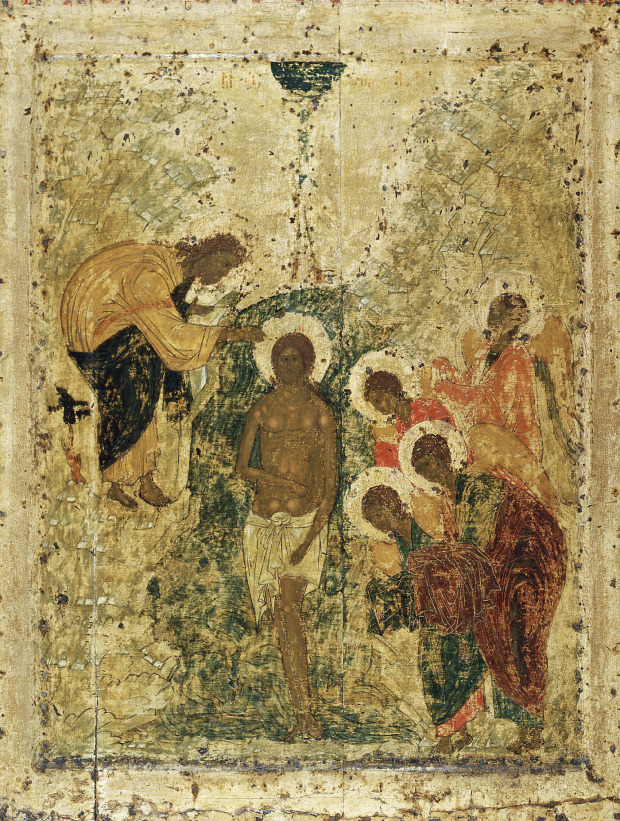 Through our prayers for others, we will help ourselves to rise from our fall. Whether we ourselves eventually rise to the heavens depends on our own efforts and our own intensive spiritual struggle and way of life.

First of all, therefore, descent and humility are requisite and necessary, and thereafter ascent, elevation and heavenly glory. This is what Christ teaches us when He says: “those who humble themselves will be raised up”. It is only through humility, real repentance and a return to God that the way will be opened for our own ascent to the heavens.