The Reception of the Lord in the Temple (Candlemas) 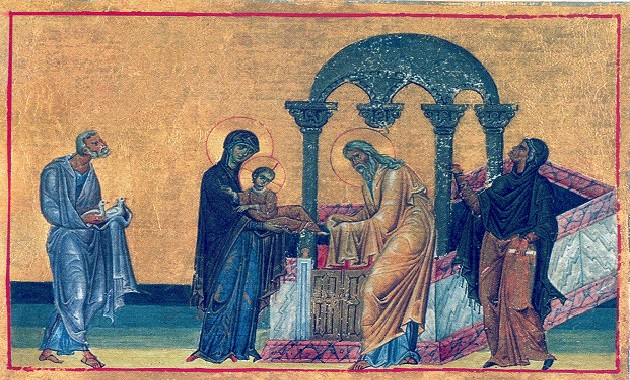