Why are there expressions in the Old Testament which present God as ‘vengeful’?

Study of the Old Testament requires discernment and a firm grounding in the knowledge of the holy books. You might, for example, be surprised by many of the expressions you read in Leviticus, precisely because it requires genuine learning, an evidence-based and subtle approach to interpretation. So why are expressions used which present God as being vengeful? Or why are phrases employed which imply violence?

The discipline of history teaches us that, if we’re to understand an event in the past, we have to transport ourselves back to the time when it occurred or was recorded so that we can examine the situation and circumstances, as well as the religious and cultural features of the region. Theology is another important discipline, which is different from others, however, insofar as it is concerned with something immaterial and entirely spiritual. As an example, we might mention the expression ‘if you do not keep my commandments I shall treat you accordingly. I shall send disasters upon you… you will be overcome by your enemies’ (Lev. 26, 15-39). Reading such expressions gives rise to the question as to whether this God can be the same as the merciful Jesus Christ of the New Testament. 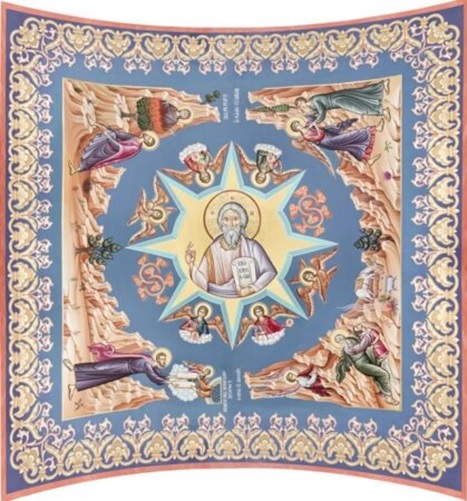 The answer can be framed within a theological approach. In this particular passage from Leviticus, (a book containing a series of legal ordinances for priests and the faithful), we have to know the relationship which characterizes God and humanity. The premise for this relationship is an agreement or covenant between the two. If both ‘signatories’ to this agreement are to benefit from it, each must abide by it. If one of the two parties concerned doesn’t do so, they’ll suffer the consequences of breaching the provisions. This kind of agreement was in place at the time of Moses, who wrote the book of Leviticus. So these harsh  expressions already existed  as common, formalized terms of agreement at the time and should be seen only as such. It’s not that God is presented as being angry or as having a different aspect, but rather that the author of the text chose to use expressions that were well-known at the time, as is usually the case.

So care is needed when we make interpretational analyses of Biblical texts, especially those of the Old Testament, if we are to arrive at an accurate reading. We would recommend that readers interested in studying Scripture should start with the New Testament and then go on to the Old, before retuning to the New. It would also be useful, before starting any such investigation, to read some of the ‘Study Aids’ which can be found for both parts of the divine revelation, that is the Old and New Testaments. These aids provide important information and references regarding when and where these book were written and by whom, as well as an overview of the theological issues contained in each book. Interpretation of Biblical texts is a serious task which should be undertaken by experienced academics and spiritual people. The Fathers of the Church certainly belong to this category of specialists.