Really convincing proof of the Resurrection is the fact that Christ, Who was sacrificed on the Cross, showed such great strength that He persuaded people who lived in various different places to disregard their faith, homeland, families, friends and relations and even their life. They did so out of faith in Him and confession of this faith. Instead of the pleasures and joys of the world, which the enemies of the Faith promised them, they chose to be scourged, endangered and subjected to martyrs’ deaths. This is not the achievement of some corpse enclosed in his grave, but of someone who rose and lives (PG 50, 593). 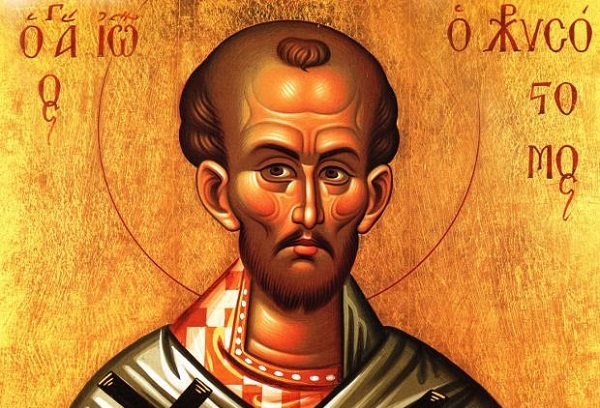 You have seen the momentous changes which have occurred as a result of Christ’s Resurrection, and you ask what was the greatest proof of this event. Women, who are by nature less bold, present themselves as fearless in the face of death, whereas, before the Resurrection, death had been a source of fear and horror to them and to the holy men (PG. 50, 629).

Many people ask, why, after His Resurrection, Christ didn’t appear to the Jews. This question, however, is both superfluous and pointless. Had there been any possibility of attracting them to the faith after His Resurrection, He’d certainly have seized it. But the fact that no such possibility existed is clear from the case of Lazarus. Christ raised a man who had been dead for four days, stank and had begun to decompose. He gave him the strength to emerge from his tomb, still bound in the grave cloths, before the eyes of all. Yet this didn’t draw them to the faith, but rather inflamed them even more, since they determined to kill Lazarus, as well. He raised someone else and they didn’t believe in Him, so if, after His own Resurrection, He’d appeared to them, wouldn’t they just have been overwhelmed again with hatred for Him? (PG 51, 106).