I am the Resurrection and the Life 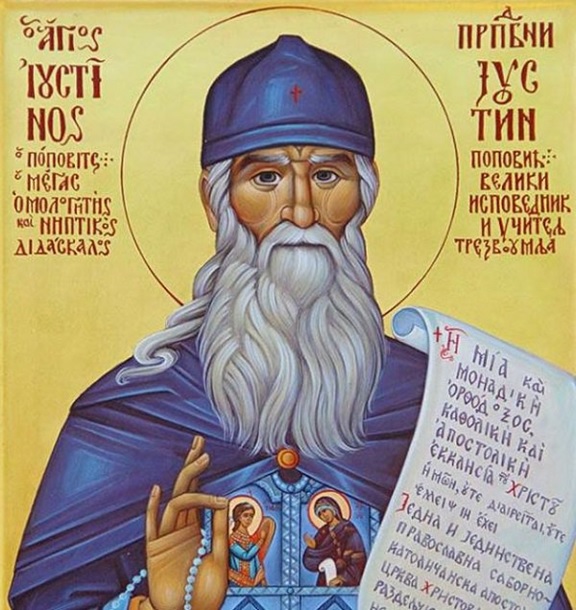 With sin, people became mortal and defunct; with the resurrection of Christ they become immortal and eternal. This is precisely where the power, the dominion and the might of Christ’s resurrection lies. And therefore, without the resurrection there can’t even be Christianity at all. Among the miracles, the Lord’s resurrection is the greatest. All the other miracles derive from it and are summed up in it. It gives rise to faith, love, hope, prayer and devotion. It’s what no other religion has; it’s what raises the Lord above all other people and gods. It’s what shows and proves in a unique and incontestable way that Jesus Christ is the sole true God and Lord of all the visible and invisible worlds.

If people truly believe in the Risen Lord, they prove it by battling against sin and the passions. And if they strive, they must know that they’re doing so for immortality and eternal life. But if they don’t strive, then their faith is in vain. Because if people’s faith isn’t a struggle for immortality and eternity, then what is it? If faith in Christ doesn’t bring people to immortality and victory over death, then what’s the point of it? If Christ didn’t rise, this means that sin and death haven’t been defeated. And if these two haven’t been defeated then why would anyone believe in Christ? But those who, with faith in the Risen Lord, struggle against all their sins gradually strengthen within themselves the conviction that the Lord really did rise, did away with the sting of death and defeated death on all battle fronts.

Without the resurrection there’s nothing more absurd than this world, in heaven or below heaven. Nor is there any greater despair than this life, without immortality. In all the worlds, there’s no more unfortunate creature than the human being who doesn’t believe in the resurrection of the dead. This is why, for human beings, the Risen Lord is ‘all in all’ in all worlds. Whatever is Beautiful, Fair, True, Endearing, Joyful, Divine, Sage and Eternal. He is all our Love, all our Truth, all our Joy, all our Good, all our Life, Eternal Life in all eternities and infinitudes.