Our Weapons against Fear

‘Follow my decrees and be careful to obey my laws, and you will live safely in the land. Then the land will yield its fruit, and you will eat your fill and live there in safety’ (Lev.25, 18; cf. ibid. 26, 5).

One people fears another, one people trembles before another. One person fears somebody else. Another person trembles before a different one. And the forefather of all of us, Adam, was afraid of paradise. Fear dominated Adam in paradise, so how could his descendants not be overcome with fear, now that we’re exiled from paradise. 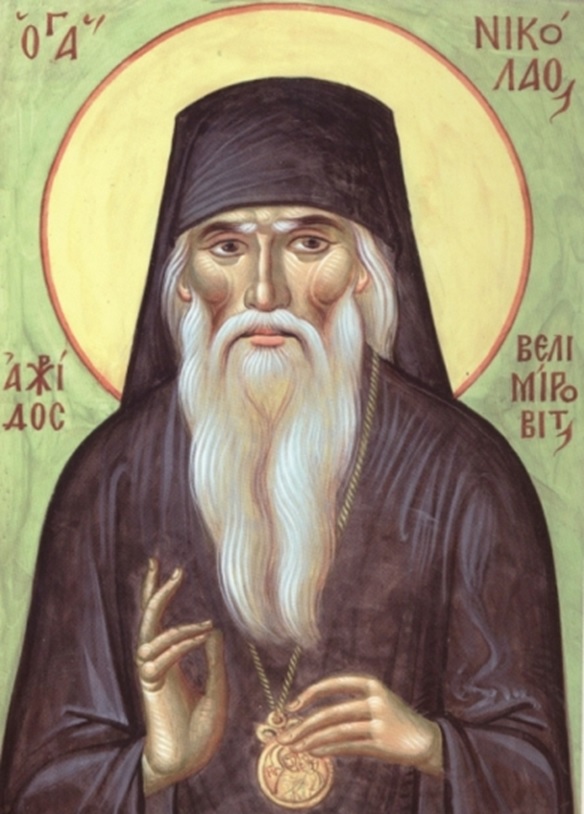 When Adam and his wife disobeyed God’s commandment, when they broke the law of obedience, they hid themselves from the face of God (Gen. 3, 8). They hid among the trees of paradise, hid in the forest, just as an ostrich hides its head in the sand when it feels endangered by a hunter.

‘I heard your voice and was afraid’, said Adam to God, when God asked him where he was. And this is what happens to this day, with the descendants of Adam. When children hear the voice of their parents they’re happy and appear before them. But if they’ve done something they’ve been told not to, they run away and hide among the furniture, or in the forest and look for even the most absurd refuges from their parents. And when their parents love is shown through the question: ‘Where are you?’, naughty children still reply, to this day, ‘I heard your voice and was afraid’, just as Adam did to God.

At this point we touch the foundation of human nature and the relationship between us and God the Savior. Both these things come together. It’s an encounter of love. Those who love aren’t afraid.

Turn your gaze to all aspects of life, you to whom the earth gave birth, and you’ll realize just how true this phrase is: perfect love drives out fear. When love is present, there’s no fear. When love is absent, fear rules. Where does fear come from? From loss of love. What does love consist of? Let Saint John answer: ‘He is the atoning sacrifice for our sins, and not only for ours but also for the sins of the whole world. We know that we have come to know him if we keep his commands’ ( 1 Jn. 2, 2-3).

As soon as God’s commandment is trodden upon, love flies away like a bird from the hearts of the transgressors and fear takes its place. Fear is no different from disobedience, sin and wrongdoing.

So now do you understand, my brethren, why Adam was afraid and quickly disappeared so as not to have to face God? He was afraid because he’d broken God’s law. Do you now understand why people are afraid of other people, and peoples fear other peoples?

As it was then, so it is now. Wherever there’s disobedience to God’s commandments, there’s fear. And fear takes away our strength and our dignity. Is there any cure for this fear among people and peoples? There’s the supreme Physician. The highest Physician has written the prescription for the medication in both the Old and New Testaments. And this is the prescription: ‘And you will execute all my decrees and keep all my judgments and observe them and you will live in the land in safety’.

This is how God in the highest spoke through the Prophets in the Old Testament. And, in the New, he said through the apostles: ‘Those who love aren’t afraid. The surest sign that we’ve come to know him is that we keep his commandments’.

People and peoples of the earth, if you wish to live in peace in your countries, without fear, arm yourself with the weapon we’ve mentioned: love.