Never at any time 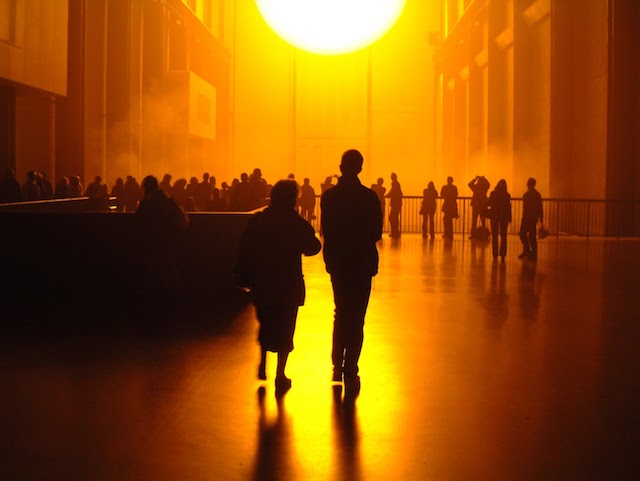 No matter how times change politically, culturally, or socially, people remain essentially the same, with the image of God indelible and untarnished. Since the fall of the first-created, sin and the passions of wickedness (whatever they may be: hedonism, fornication, self-centeredness, pride, hatred, resentment, anger, rage, condemnation, avarice, greed or hypocrisy) have waged war against people or held sway over them. The result depends on whether we’re aware of this warfare and strive to defeat them or whether we’re stricken by fear and encourage and nourish them. But never at any time can there have been such social acceptance and legitimization of sin as there is today.